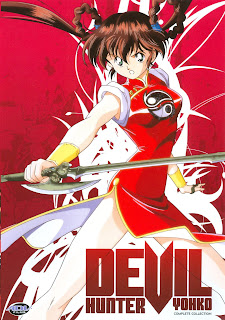 Though I have come to a point where I function quite well in society, despite the psychic assault, and though it appears the assault is over now, it looks as though I will require a substantial period of recuperation.  This has been 12 and a half years of brutality on my unconscious, and under the strong facade of whom I present to the world hides a fragile side to me that is very tender.  It was as though my mind had been under constant attack, and though medication made it easier to ignore, anxiety was intense because my unconscious was in constant pain.  Now I am coming down from this, shedding cathartic tears while I gather my thoughts, picking up the pieces while I decide on how to proceed in life.

It seems like I am going to need to focus on relaxation for a long time, and on anything I can think of to heal.  I no longer trust the CAMH women's ward as a therapeutic place for what I am dealing with, should I get too overwhelmed... I will have to find my own answers, at home.  The hospital will only be used if there's an emergency, clearly it was a bad idea to go there last time.  One thing I use is a weighted blanket sometimes to chill out, that helps.  Hot baths are nice as well.

It's probably best, now that I think of it, to give any pot consumption some time before making that attempt, and it's probably best to not come down off of medication until my psyche is 100% confident in itself.  I think part of the reason my channel can be tricky and all over the map is that the psychic region of my soul became sick from the battle that was going on, so now it's a bit beat up, and I can't exactly do what I want to do with it pitch perfectly.  Provable truths do come out from it, but there is a lot of stuff that comes out that is also ungrounded.  Maybe the vayus in the soul need to work out some bad pranic shit... I am also praying like mad to get things in check again.  I'm sure it will all be fine, but it probably needs time to level out.

At this point I would prefer a safe life over an exciting one, if an exciting one meant I was unsafe, so I am willing to work and wait for things to improve before any real fun comes my way.