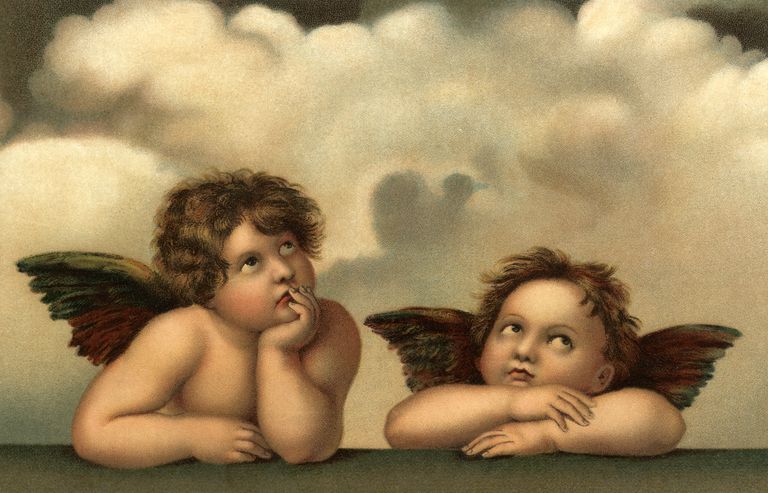 Having been through the strange spiritual horrors of my youth and early adulthood, there are many regrets about the conduct I have demonstrated throughout all of this.  Some mistakes have led to alienation from friends, peers, and associates.  It's really sad to see the (hopefully not permanent) damage that may have been done to some relationships - apart from the suicide attempt scars on my wrists during a particularly dark spell, not much harm came of my body, but I lost friends to strange and sometimes nasty behaviours that I demonstrated when this all began, before I learned how to handle things better.  And to those I alienated, I say to you now - I am sorry.

Certainly strong feelings about others were demonstrated in the comics of "The Psychosis Diaries" - I consider that book the literary equivalent of an emotional enema.  Having no genuine therapy while in hospital for that year (it was a dreadful place), no one to turn to for any real counsel other than reminders to accept a diagnosis I did not have and to behave myself, looming issues in the outside world, and little to no friends who cared to visit me, life was punishingly hard, and so comics became my outlet of expression, because to raise my voice or even cry could mean punishment, or at least higher doses of medication.  Looking back at that book, it is a very angry piece, and hard for even me to read through again, it is certainly not how I feel about things now.  I would say, what remains is a kind of sorrow, not anger, and perhaps mild fear that there are some bridges I can never repair now.  Everything I went through was just too brutal a psychological experience to consider the long term effects of things I would express in my comics, certainly the dark one had heavily influenced the emotions and beliefs about my situation.

Now that things are growing lighter, I feel like I am coming out of a panic-stricken, emotional spell.  It's not quite completely gone, but it is far greater than it has ever been since this began, and certainly I have grown greatly as a human being.  I feel I have mostly, if not entirely, made peace with my shadow psyche, and have a better sense of self now as well.  Thank god for (affordable) Jungian analysis, which has been one of the greatest blessings.

I shall have to make another post once I am convinced any "residue" from the dark one is gone completely.  Its death seems incremental.