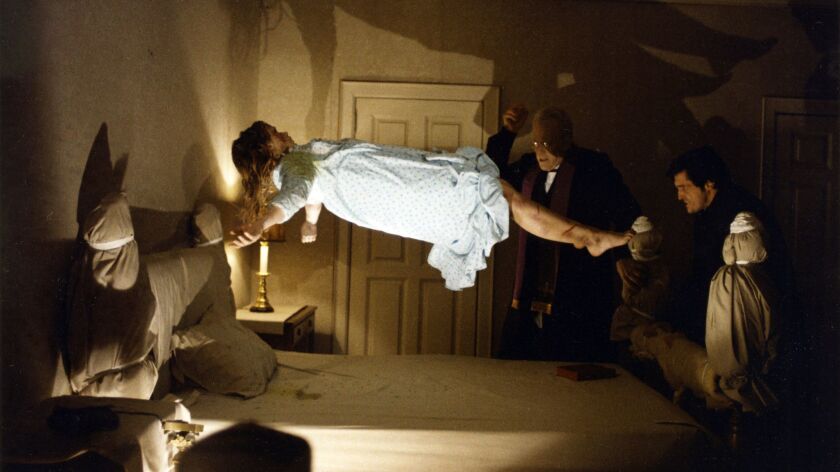 Just the other day, I channeled a message that God wants my next major project to be a memoir of my time as a possessed person, and how I resolved it.  I suppose this blog has been my means of unconsciously preparing for this.  It's a shame I deleted the old articles where I discuss possession more thoroughly, but the story is fused into my psyche and I can summon similar writings up again.  I need to start making notes once I get on this of what to include, how it unfolded, and how it concluded: by seemingly destroying the entity.  It was a harsh journey but an epic battle and in the end, I was victorious in one of the worst case scenarios for a soul.  A rare occurrence, possession usually is voluntary when it is real - in my case, I was raped and assaulted psychologically by something truly malevolent.  I am going to go with the working title "Memoirs of Possession" until I come up with a finer one.

We are used to stories of possession where some poor young thing, often a woman, is a victim of evil, later saved by a heroic male priest figure - it would be much more interesting, in my opinion, if the person (a woman, in my case) fights the evil tooth and nail herself, and in the end removes it on her own, without help from anyone but the Divine.  It would be a story of hope for those who have had religious problems, a reminder that the Divine is always there, and that if you persevere, you don't necessarily need a church exorcist to intervene (which, from what I hear, is hard to get anyway, at least in my part of the world - you have to convince them to take it seriously).

Perhaps I will begin to take paper notes and lay out the structure of the story - what parts to include, what is irrelevant, things like that.  I think I want this to have plenty of humour in it, for humour is how I got through this time, and a lot of the phenomena was quite funny, in between the horror.  Perhaps I will write something that amounts to a horror dramedy, with a hopeful ending.

I have blogged about other projects I had in mind, but I don't think any of them will be major, if they happen at all.  Writing seems to be what I want to do, and I want to write about what I have been through, so perhaps that alone is a sign a memoir is my next major piece.