Coming down from the Akashic Records... 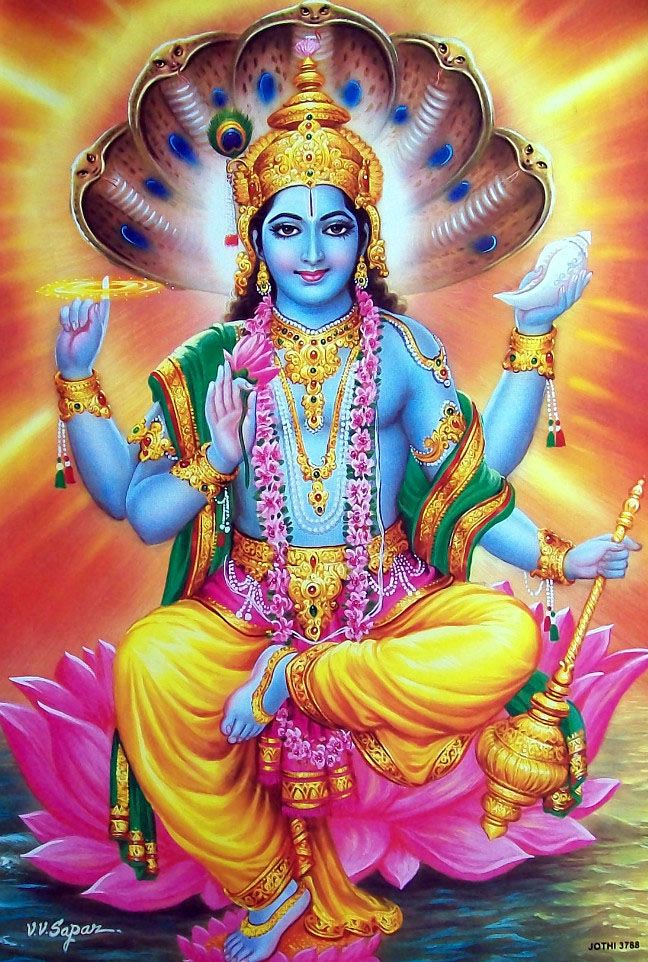 My mind continues to relax after shutting the door to the Akashic Records.  I guess the strain was making me slightly paranoid, confused as a channel, and weary.  It has been over a week, and I am noticing that things are easing out of the exhaustion I have known for a while.  I will have to continue the observations of how I feel in the mind as this unfolds, but so far, there is some consistency in my relief.

I have also noticed that I can still do readings through the Spirit, but I have to call to the Spirit (through Jesus, in my case) and give it a few minutes.  Perhaps the reservoir I was open to was making my sight wonky, and so maybe now I might even read better than before, once the brain comes down.  I am being cautioned through channel to leave the Records alone for at least two months, and to remember to open and close them, like a book being returned to the library shelf.  There is still a bit of a learning curve with what I have going on here.  I seem to be a different class of psychic than the man who has been training me here and there - he's got powerful guides with him, while I vocally channel the Spirit itself through the Higher Self.  He can give pointers, but I also have to give myself time and self training to figure out exactly what I'm working with.  Doing "for fun" readings with friends helps with confirmation that I am accurate.  I still have a degree of shyness about putting myself out there in the professional world, and I suppose that comes from an exhausted brain that just doesn't feel ready to be a work horse.

I am trying out a Vishnu mantra with my mala beads as a daily (sometimes several times daily) practice for attunement.  The mantra is "Om Namo Bhagavate Vasudevaya", which translates to "I bow to the Lord who resides in the hearts of everyone".  Apart from the rosary and a bit with the Hare Krishna mantra, I haven't worked enough with mantras as a regular practice.  I know rosary has helped significantly - I have even felt religious highs while uttering it.  In spirit drawing, I regularly get Vishnu's forehead marking, and I keep getting drawn to my mala beads, so as an experiment I am trying out this common Vishnu mantra.  Mantras, rather like yoga, have been proven to work for healing and advancement, but in a way that science hasn't fully figured out yet - that is one thing I learned about them from writings by Eknath Easwaran.  Some mystics would say that they coax the awakening of the soul, rather like rousing someone from a deep sleep.

I'm sure if I was born in another part of the world, if I was someone else, I'd make a decent Hindu, but I am identifying as an eclectic pagan with henotheistic leanings, among other things, because I am a mere western white girl trying to get somewhere with my soul after something terrible happened to me.  I have come a long way, there's some beautiful gifts that have come of it, but it's its own thing, from the looks of it.  My method is - experiment with what has been known to work in sacred traditions, see if results come of it, then follow through and adopt it as a regular practice once it feels like something is working.  Rosary works, prayer works, magick works, meditation works... time to try more with mantras.  One of my goals is the find the commonality of the wisdom of sacred traditions, at its most core essence.

PS: Forgot to mention - the rosary poster was advertised on Sunday during online service of our affiliated United Church!  I laughed when it came up on the Zoom shared screen, and wondered how people felt about it.  Our minister is so kick ass.