Further observations since the shrooms... 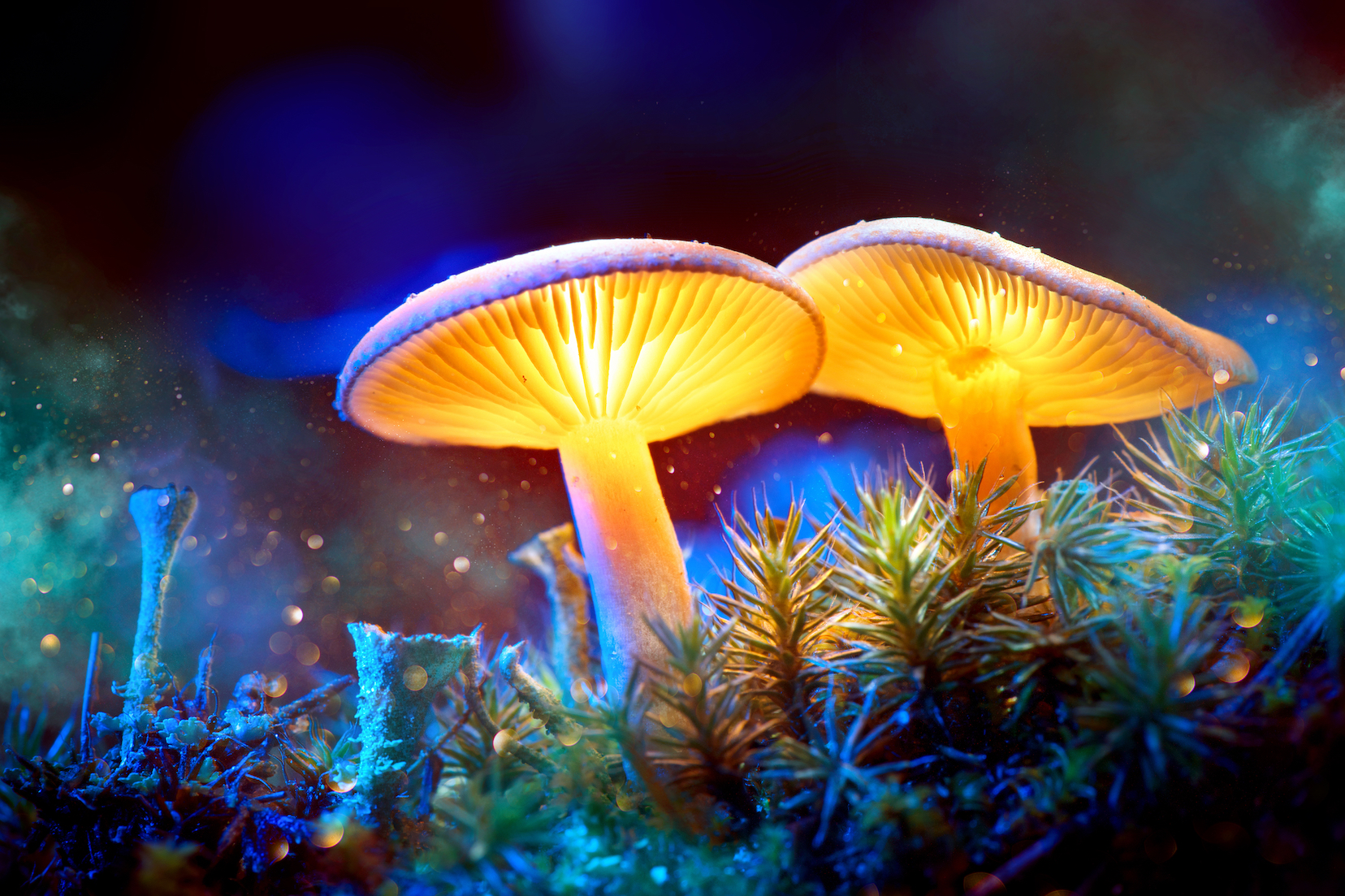 I'm still feeling a change unfolding since consuming those two rounds of magic mushrooms.  There are sensations of shifts in the psyche, things I have felt already in the past, but slightly on the increase, as though something is moving forward.  It's not disturbing, just rather funny feeling, someone new to an awakening might be nervous, but to me it's a sign of great change.

Channeling seems to be more consistently clear, and I am getting slightly finer details now.  So I will probably have another Sister Penance video coming at some point, when I feel it come over me.  There are interesting insights about many topics, it's like accessing a database when I call upon the Spirit.  Perhaps one video will discuss this further, but it's as though I channel my Higher Self, which has a direct connection to the Akashic Records and the Higher Spirit, which allows me to channel what the Divine has to say.  Not the same as channeling a specific higher entity, although that happens here and there as well.  Because of Jesus, I am protected from negative entities that might confuse and complicate my spirituality, but remnants of bad karma that have impacted me mean the channel can be awkward sometimes.  It has taken me many years of attunement to get this far, and I have a feeling I am not at my peak performance level, hence why I am still very much in training before I consider any career.  I wait for the Spirit to tell me consistently that I am ready to embark on such a thing.

I have wondered about becoming a phone psychic.  I have a friend who did it for a while, being psychic herself, and I am curious if it's worth it to make a bit of extra cash.  Maybe it's just plain shady, maybe not, but if I'm really good and there's a decent service out there, that's the kind of work from home that I might enjoy.

I had red meat today - first time in a very long time.  I'm getting a pressing message that I need to consider red meat at least once or twice a month, because as a kundalite, the right animal protein is important.  Some vegetarians would argue it's bad for karma, like the Hare Krishnas movement for example, but a proper yogi who is well informed on kundalini awakenings would definitely say that at some levels, one must consider adding meat, if they haven't already.  I certainly can't be a vegetarian without feeling strange, so, to be less cruel, I cut back on meat, eating it every other day, eating mostly vegetarian, as a flexitarian.  I often do feel stronger once I get red meat in me, I have noticed.

My mood had a moment where I got irritable the other day, but I came out of it quickly, and mostly I feel great.  The night isn't even causing me bad anxiety anymore.  Those mushrooms really were what I needed, it seems.  I am still going to at least hold off for a long while on consuming more, and by this I mean I want to see things through with these adjustments, and let my brain work on itself.  I take consciousness very seriously, and need to have a heightened sense of care right now, at higher levels... no fooling around with drug highs.