Why I won't subscribe to ever working with evil forces... 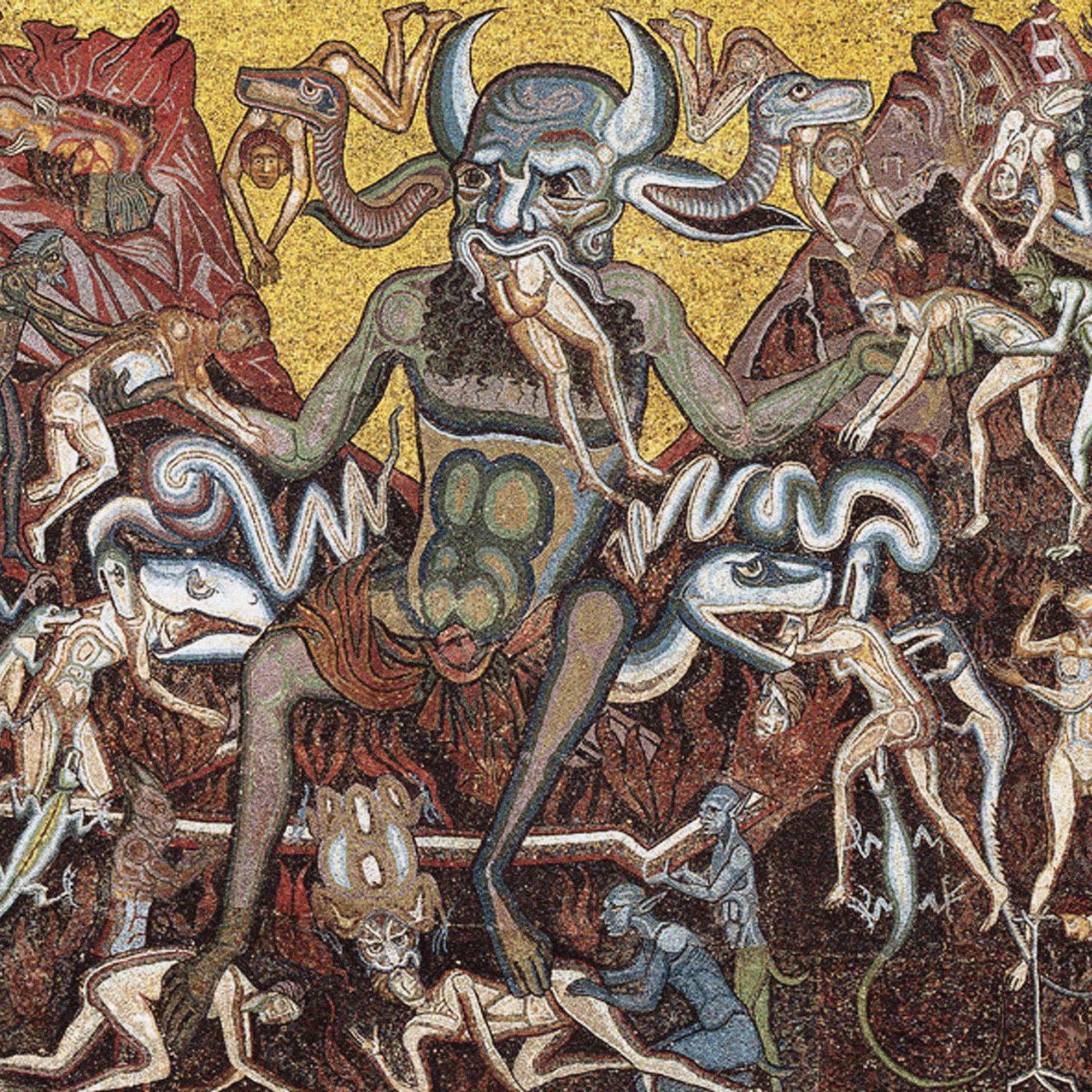 This one is based on channeled musings I have gotten about working with the diabolical.  (I am now switching to using the term "diabolical" over "demon" because the latter comes from the word "daimon" and doesn't necessarily denote evil - it can, but not always.  So "diabolical" will be how I refer to dark spirits from now on in.)  I want to talk about why I find the idea of ever working with sources like this to be a bad idea - not just for personal betterment, but also for nature itself.

An analogy I recently came up with to describe evil forces, based on my interpretations of them from personal experience as well as from channeled insights, are that if all was a nail, evil would be the rust that corrodes the nail.  As I have continued to explore the Akashic records and channeling the Spirit, I have asked about why it is so awful for the spiritual dimension when a person willingly engages evil for magick (which was something I interpreted).  The answer is that the person becomes a conduit to the forces of corruption when they surrender their power to it, allowing evil to further corrupt this plane through magickal practice, which can affect the natural world, thus making our dimension and others all the more choked by diabolical influences.  So, it is not just something that has the potential to catch up with you personally (if not in this life, then in the afterlife, or in a future life) - it is hard on the world around us, unleashing bad karma... it does not serve nature at all for this shit to exist.

I know many groups have sworn by Satan and other powerful evil sources, so I also asked about this.  The answer is that these forces look to expand their influences on this and other dimensional planes through people, so in some cases, they will act as a friend, and work with the satanist to allow expansion of their effects.  If a person has a call with God, or is a certain kind of soul, they are more likely to be attacked by these forces than souls who are susceptible to diabolical manipulation as pawns to them.  To a human, it plays out like a story - an exchange with an entity.  In another sense, it's just karma unfolding.

Some people like to involve themselves magickally with both dark and light.  If they continue practice and building their relationship to Divinity, their connection to darkness might fade with time.  I know that the idea of certain powers and forces is appealing to magicians, and to many the devil might seem like the ideal source to connect to for cursing people, power gain, and other things lore has suggested he has granted.  But higher Divinity can curse someone too, as an example - do recall that Moses unleashed plagues upon Egypt, that was God's doing.  Convince the right god that someone deserves it, and they just might get theirs.  Satan loves going after the innocent, and with him you might just hurt someone who doesn't deserve it.  This is not good for one's personal karma, or karma at all, for that matter.  I say, leave it alone.

I also just don't trust evil sources to be honest - the devil is the prince of lies.  Many satanists seem loaded down with untrustworthy psychic phenomena, which makes me question what they're doing, how real any of it actually is.  I know I was personally loaded down with psychic phenomena myself, simply for being sick from evil influences that attacked me, and it has been like wandering through a strange labyrinth, trying to get out of it.  This blog is my means of reflecting on where I have been as a mind coming out of this, and what I have learned from it.

If a new seeker came to me and asked about gaining magickal powers, I would first off tell them not to make that the goal in and of itself.  One must amount to something finer as a person, then power may follow.  So adopting a kind of moral code of conduct is among one of the suggestions I would have.  There is also a great need for high levels of dedication, and if you can, serving a task for a god.  Then, you are more likely to develop real powers.  (I think diabolical sources are tempting to many because they seem easy, but they are not what they seem, and are often riddled with lies.)