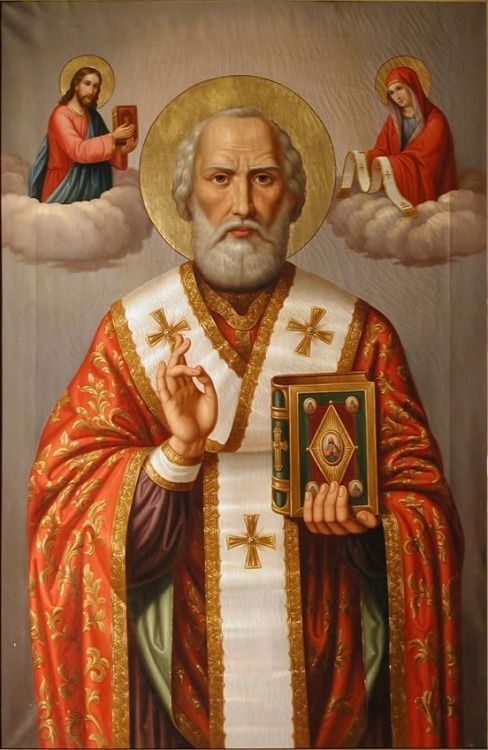 I'm not sure if it's because of it being the winter solstice, or even the Jupiter and Saturn conjunction, but today was quite a power day for me, since it felt like a shift happened in my psyche, as a more relaxed state came over me.  I cast a spell for a friend to usher greater success and prosperity into his life, and several hours later I began to feel shifts, very positive ones.  If this feeling lasts, then I know something has indeed changed.  I am very relaxed right now, calm and serene.  Nothing in the world perturbs me at this time, even though I can still empathize with the pain others feel, but not to the point where I take on the burden (something I have struggled with, as many of us do).   Some might call it privilege, I call it learning from other forms of pain I have endured, and adapting my consciousness to process suffering in a more constructive manner.

Looks like we're in for a boring winter.  Normally, Christmas is what can get people through the bleakness of how dark the winter is up north, but with COVID-19 affecting everything, many aren't celebrating beyond their households.  I would normally be out of town by now, joining my mother and stepfather, but we decided to delay a visit until numbers go down again.  The weather hasn't been terribly unpleasant, but the clamminess of the constant wearing of a face mask reminds me of wet panties wrapped around my face.  Now, just try not to remember that imagery the next time you step out for groceries with one of those things on - I bet you will think of my words, whether you like it or not.  (I was joking with friends that someone in Japan could start a relief fund by selling surgical masks in vending machines that have been worn between a woman's legs for several days - yes it's nasty, but it would sell, and we need reliable charities moreso than ever in these trying times, where many have been marginalized because of the effects of lockdowns.)

Christmas isn't really even a big deal to me.  Certainly I loved it as a kid, my folks had enough to get me some interesting toys (mostly art supplies, because that was the kind of kid I was).  But commercialism has ruined it for me as an adult, and the only thing I truly enjoy is the company of family and friends, if all goes well with the rellies.  One year, I saved up and bought my mother an authentic Inuit sculpture of a dancing bear, which caused her to burst into tears, moved that I would do so - that was also pretty special.  But I am not obsessed with getting lots of presents, nor do I have tons of money to buy a lot for others, so if people get a gift from me at all, usually it's something like a bottle of wine.  The big holiday for me, like so many other freaky kids, is Hallowe'en, and COVID-19 fucked up that one too.

We're going to have a NYE Zoom party, some friends and I.  I am enjoying the downtime of being off work again.  I feel that as long as my health stays in check, and finances are stable, I will be ok.  I am glad I got that comic book out, finally.  Hopefully those who purchased a copy have enjoyed it!  :)