The benefits of invoking the mystical Jesus for magickal practice... 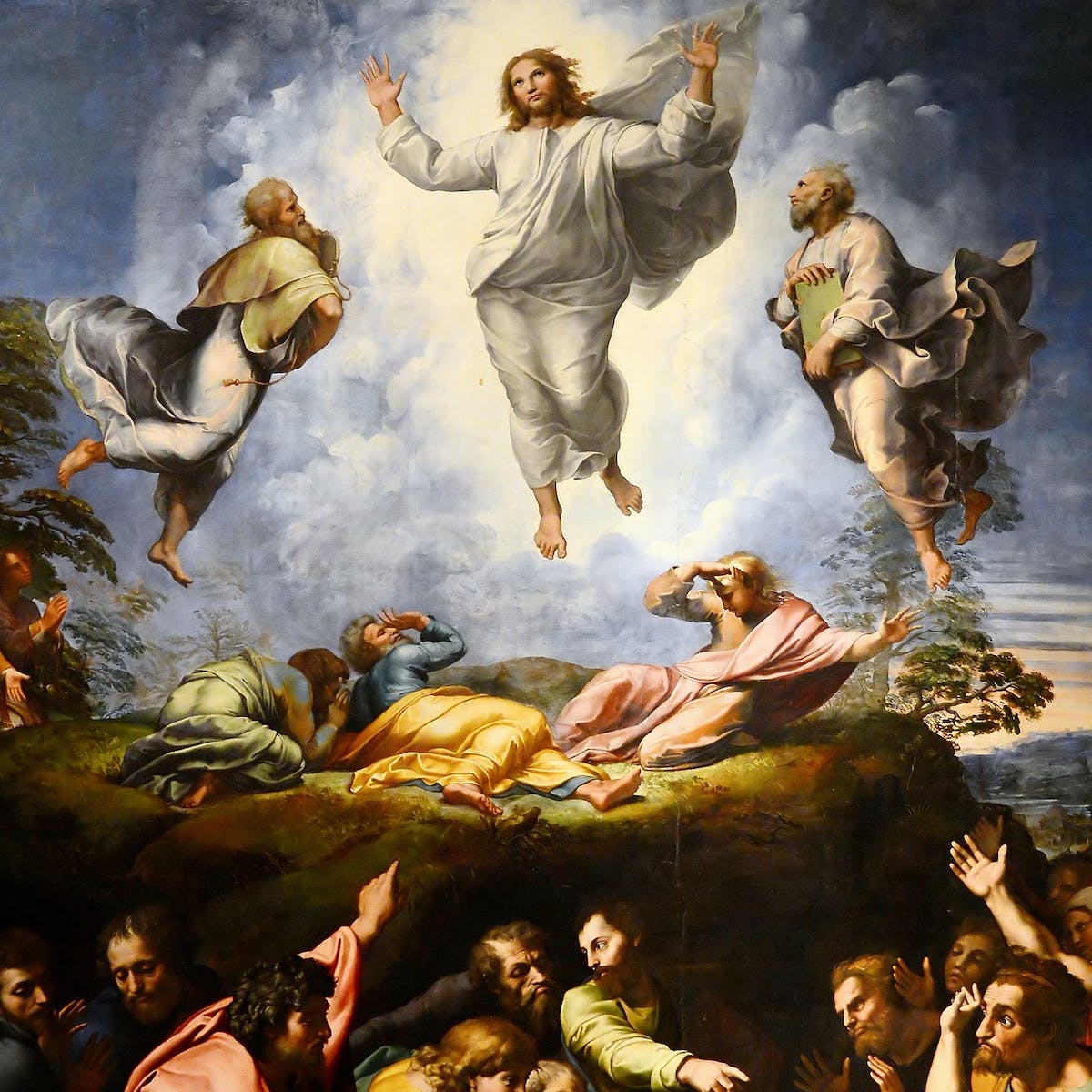 It has come to my attention, both through personal experience and through channel, that Jesus is one of the more important influences that has shaped my magickal life.  Unfortunately, due to bland religiosity, He sometimes gets a reputation for being the kind of god who would frown upon magicians.  I see this as profoundly untrue, and now wish to list some examples of why I see Him as an indispensable ally in the magician's court, if He is invoked mystically:

• Jesus, first and foremost, purifies the soul of the corruption that exists in all, the result of what came about from flaws in the creation of existence, what Christians might call "original sin".  Corruption can pepper one's practice with illusion, making the results of practice confusing, or even drive a soul to karmic hell or lunacy.  Clearing this, it becomes more evident to the magician when magick has been effective, and after a certain point, Jesus may even prevent karmic backlash.  He is a mighty protector and in working with Him one can correct complications, should things go wrong.

• Jesus helps blossom a person to their highest potential, even if that leads a person to transform into someone they didn't expect.  He brings forth the deeper Self.  While the words of biblical Jesus, religiously followed by mainstream understanding, may encourage a certain way of being as a practice, mystical Jesus literally is a power that shapes the soul to conform to the will of God - God being the deeper Self.  All people are emanations of God, though some are more realized than others, and Jesus is a god who helps bring that out in people, when He is mystically involved.  He also helps people transcend the cycle of rebirth.

• Jesus resonates with the highest Divinities, and can bring you closer to them.  My belief is that biblical Jesus and His story are myth, based on a real man, who was a god, who came and is now Spirit itself, but was the needed connection for humanity at the time.  He is an accessible god who will answer any person who seeks Him enough, when other gods may only be suitable for some.  He may also act as a stepping stone to gods who may otherwise be hard to invoke without Him or other gods who could.

• Some argue that invoking demons can help to conquer old traits using a kind of shadow work - I say Dr. Carl Jung would call bullshit on this if he was alive to hear it.  Corruption, which exists in all unless worked out of oneself, must be eradicated for clarity, and so the idea of taking on further corruption by invoking lower entities suggests to me one might find themselves in a deeper delusional state than the status quo if they engage this kind of corruption enough.  My suggestion is to leave this stuff alone - seek the higher realms.  In certain seekers, "demons" will come forward to be defeated, as they should be... one must not remain in the training grounds in the search for the Self.  I could be wrong, but I have yet to encounter a writer who has engaged with the demonic enough who provides more than perhaps an interesting story... I just don't trust it to be relevant occult knowledge when I have heard it, compared to the holiest of mystics and what they have to say.  One thing I definitely trust is that if demonic engagement doesn't seem to harm you in this life, your bardo period might suck monkey balls, and you may suffer serious karmic problems in future lives as well.

Just my opinion on things, having lived the life I live, gotten out of a worst case scenario for the soul, one I didn't even call upon myself.  I know others will disagree - the esoteric is a domain people have debated since the dawn of man's pursuit of the soul.