New ideas about my path based on channeled writings... 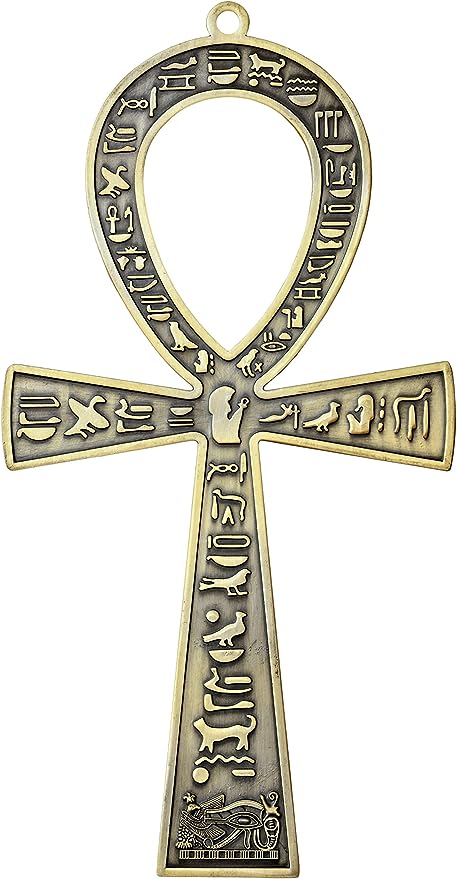 Concentrating on Sekhmet to see where working with Her takes me, I got some very clear spirit writings in my book of channeled messages about what's going on (or, at least that suggest what's going on).  The notes urge me to consider myself pagan and that Sekhmet is whom I should consider my patron deity, that I am not to be a Christian, but that Christian practice did help immensely, as Jesus and Mary are gods willing to help anyone in need.  Writings also urged me not to see Jesus as my god, but as my friend, and that He will still help me when I call to Him.  I have spent years trying to attune with various techniques, petitioning many gods and sources for aid in my healing, and I suppose several sources answered a prayer here or there.

I guess this is no real surprise since my practice has looked remarkably pagan based on some of my techniques and how my altar looks, but I was not working enough with the correct god (or in this case, goddess) for my needs.  I see no conflict in still doing some of what I did before with rosary and other practises of other religious traditions - after all, a combination of the Yoruba religion and Roman Catholicism birthed Santeria.  If there are any hard rules as to what's what in spirituality, I imagine there are very few.  I am probably best suited to research plant medicines more and their correct usage, while Sekhmet helps to heal me.  I already seem slightly more relaxed overall since recent practice to grow closer to Her.  I switched from regularly wearing the "Benny Crux" to an ankh to feel things, though I still wear a rosary and mala beads on my wrist to remind me of other influences.

Christian practice and eastern philosophy wasn't a mistake to take on as part of my personal ritual - I feel it helped shape me in character and power, my mind improved, my confidence strengthened, among other things.  In an initiatory way, it was good training for getting to the "fun stuff" like psychic ability and spirit communication.  But the writings are being very clear to me now - do not continue down the path of a Christian, it won't serve you, know that Christ will be a source that helps, but that the religion is not for people like me.  Teenage me, oddly enough, I guess knew I would be doing this stuff legitimately someday, but there were dark times ahead I had to get through to amount to something other than a casualty.  (I am not going Wiccan now, since that religion tends to frown on Jesus and Mary, and I owe these gods a great deal.  I am going to forge my own practice based on what proves to be effective in my case... it has worked enough so far.)

I can't even define this stuff anymore in me, except that it's become structurally pagan, and yet its own thing too, borrowing from other traditions that marry well with it.  I suppose this is the way deeper spirituality is for many.  Immersing myself in constant engagement with the soul has paid off - I am never truly lonely, I am mostly quite happy with life (even with a low income), and I feel satisfied that even if I found out that soon I might die of some terrible disease, life has been enough of a trip that it might not be so tragic.  I have learned a lot about myself in only 38 years on this planet.  Old age, if I get there, might even be a hoot.

Perhaps, to be an effective practitioner in what I am pursuing with the soul, I needed to try many things, see what worked and what didn't, and have that much more inner knowledge to fall back on.  Some would consider the pursuit of inner knowledge a lofty, perhaps impossible goal, but I have unlocked something and the wisdom that pours forth sometimes is at the very least fascinating.

Sister Penance is a very naughty nun indeed, and is never gonna get canonized now!  xD