My feelings about the art world... 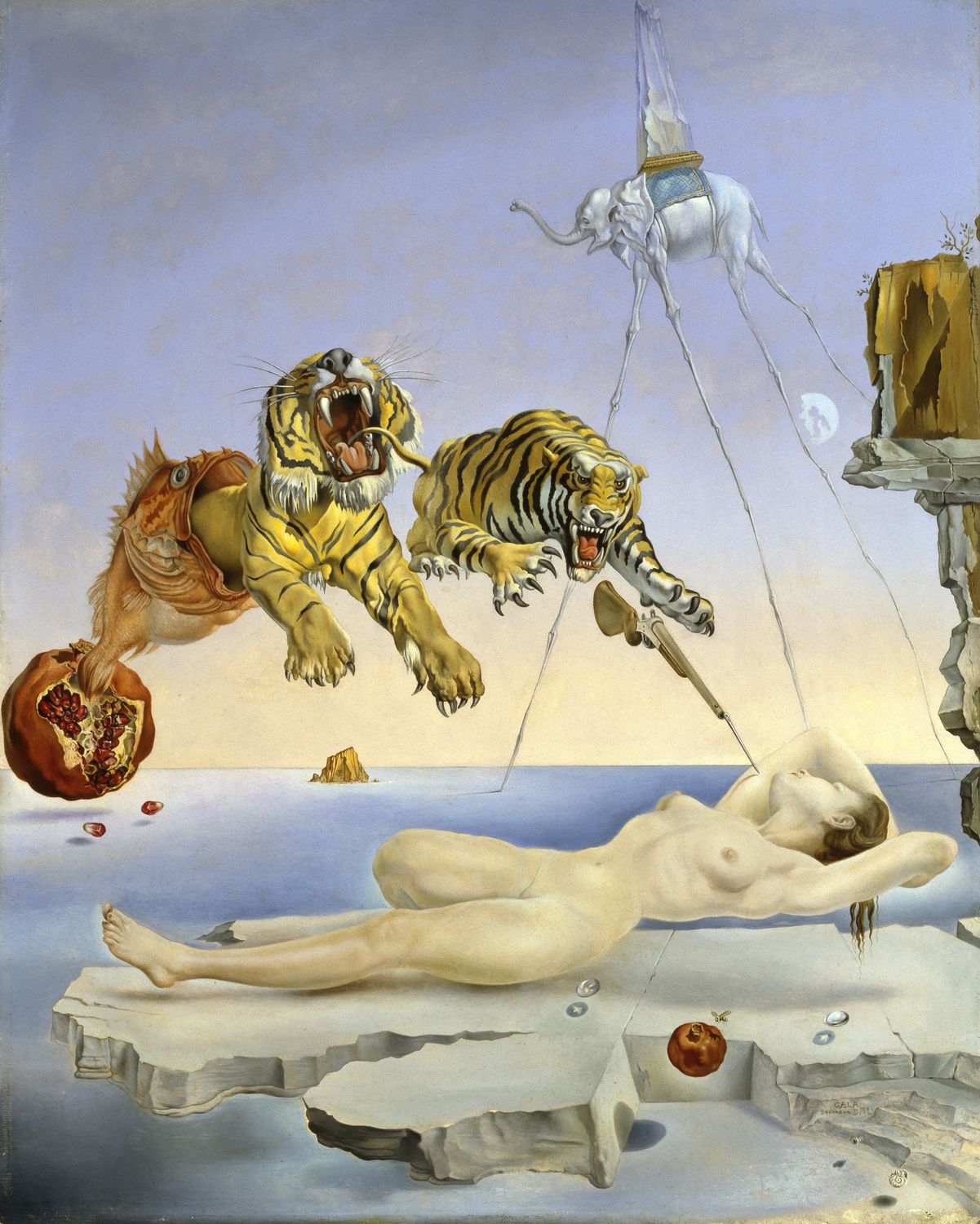 I have recently wrestled with my desire to continue pursuing art as any kind of lucrative career, a feeling which seemed to come from the passing of my late father.  Something about losing a person very close to me caused me to re-examine my own mortality, my life, and drove me to want to heal myself completely, as quickly as possible.  My soul took the front seat of my priorities, and so my attention shifted from pursuing a career in visual arts to remedying my situation.  Writings continued with projects like this blog, the comic was completed, but visual art hasn't been something I have engaged in as much in recent years.  For whatever reason, I am just not feeling it.

Part of this is likely due to the fact that I have come to understand the commercial art world as a machine I have no interest in being a part of.  I am very self aware that I am not a technical master, I might have been had I followed through with a higher art education, but I decided that I was fine with the level I reached, it was sufficient to tell the story I wanted to craft with my comics, and that perhaps too much school might have killed the soul behind the art.  There is something about art school, when I did take a year of it, that was crushing my spirits, and I felt that everything was about technique, and little was about meaning.  I left, deciding I would just make my comics anyway, and see where it took me, not wanting to destroy the passion.

I once loved convention time, now it's hard to bring myself to do comic conventions, I find them to be a world where I am an outsider peddling a niche product that would appeal to some, but I will never be a big league player, and I don't want to be.  Indie zine fairs are more fun to me, I love seeing what the underdog has to say in print.  A flashy, well executed, compelling narrative, in film or comics, does have appeal when it reaches me, but the fact that so much formula is behind how it is crafted kills it for me, in some ways.  I am much more pleased by effortless creativity in the arts, that comes from the muses and little more, even if it isn't perfect technically, because I see a soul expressing itself, rather than a product designed for mass appeal, backed by psychologists, flow charts and graphs, which is how Pixar does it.  It robs art of its humanity, and I don't want any part of that world, no matter how much money I could get from being involved in it.  Soulless.

There's something about being a commercial artist that destroys the joy the inner child feels when expressing oneself - it becomes about productivity and pleasing the client, and art isn't allowed, often enough, to be about raw expression anymore, and exploring one's personal humanity.  I have tried to be an illustrator for hire, I got gigs here and there, and loathed it.  I have decided I will likely only create to please and express my soul, and for no other reason, even if it kills my likelihood of having a lucrative career.  The soul is in command of my life, and I will obey her, when she decides something for me, and this includes my work.  Children, as unrefined as they are stylistically, know something about art that adults forget, and I knew I would lose this completely if I subjected myself to a full art education, and I absolutely refuse to let that happen.  Let technique improve out of self exploration, not of the discipline of what is known to work from professionals who write the rules.  Allow originality to flow out of experimentation, art for the sake of self expression, not to please the common observer and disappear into a mass of art that all looks exactly the same.  This means more to me than being a wizard.  I am on a hiatus, I am not sure how long it will last, but I don't want to push myself to lose what remains of my love of being creative.

I'm also not invested in digital art, a medium I respect as far as what can be produced with it, but I see it everywhere, and I feel it is, like many things computers have brought, rather soulless.  I also fear data loss, and find the idea of not being able to sell an original piece (you can only ever sell a print with digital art) less satisfying, both for me and for the customer.  I don't own a tablet and I don't care to take on that kind of art, if I can avoid it.  "Asylum Squad" was drawn with pen and ink, and tones later digitally added, but that's it.  I can't stand how computers have infiltrated art as much as they have, and I wish cinema would rely on puppetry more than CGI when it makes sense a puppet would give it a finer, more worldly quality.  I am such a luddite, I don't care about what a computer can do - I stopped caring after "Toy Story 2".

Right now, I will make things for use with my spiritual practice, I will do Hallowe'en costumes, I will paint here and there, but it's only when I am moved to do so.  I don't believe art was meant to be a product, yet here we are, and I am unmoved by what the modern age has to offer in many ways.  I think one exception to how I feel about computers taking over is certain forms of electronic music which I find interesting due to the unique sounds synthesizers can make, but when it comes to visual arts, I am frustrated by what is coming of everything.  If I carve out an art career despite my desire to turn my nose up at technology, so be it, but in the meantime, I will only focus on meaningful projects.