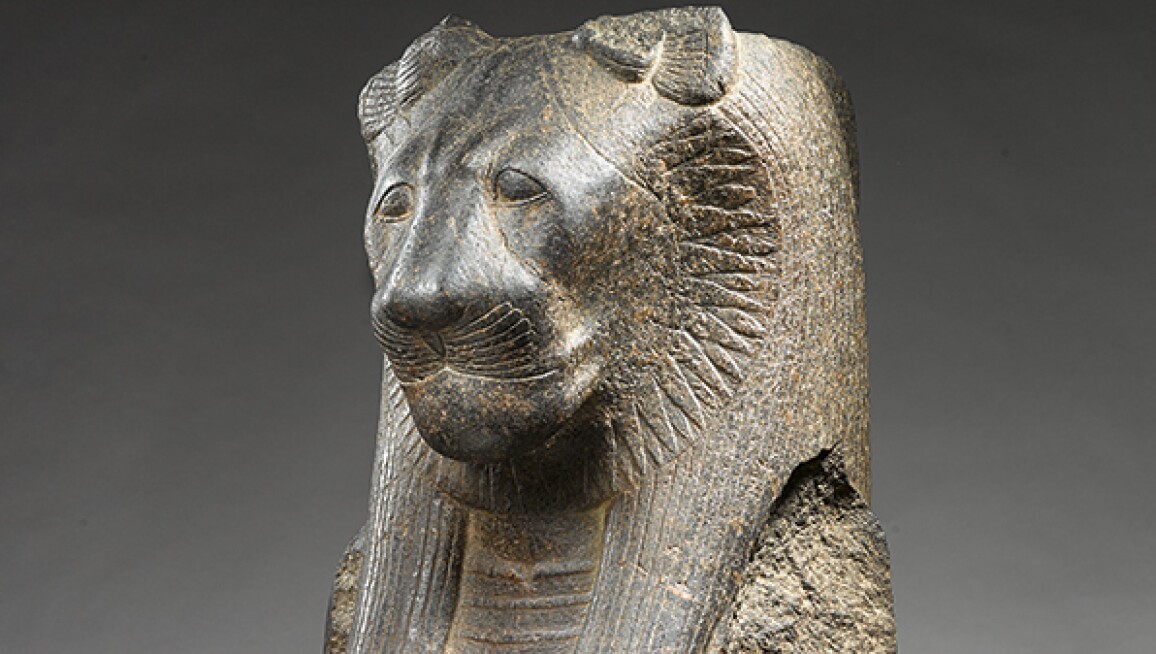 Humility is important.  I was watching a rather bizarre episode of Dr. Phil today at work (don't ask - let's just say we only get an antenna and maybe 3 functioning channels, and sometimes I will watch trash television there and heckle it under my breath).  This episode featured a lady who was running a bizarre new age cult.  She seemed like a typical example of a kundalite who had likely reached a certain level but has experienced complications or a kind of spiritual lunacy, something that can lead to false gurus starting up things like this.  I have been terrified of falling into some kind of mind trip like that, where I may self-aggrandize due to my weirder, more otherworldly experiences, so to avoid any wackjob shit that goes too far I pop a low dose of an antipsychotic to ride out the wilder phenomena until everything is stabilized, and I approach the whole thing with a great deal of humility and humour.

This blog is my opportunity to discuss the phenomena of spiritual emergency, and the process of healing and learning from it, while making an art piece that is more self exploratory than anything else, and I hope I have achieved that.  Some of the stages of many forms of spiritual emergency can mirror psychosis or mania, and when psychiatry gets involved, it can get all the more confusing if doctors are ill informed.  It took reframing everything as the spiritual crisis it actually was to really grab the bull by the horns and get somewhere with healing, and that has required a rigorous daily practice.  At this point, the old feelings of dread are completely gone, and what's left is perhaps a slight awkwardness to channeled insights, and mild confusion over the nature of everything going on inside of me.  Maybe I have jumped the gun here and there with some of my writings, assuming too much of invocation events, without knowing necessarily of the influence of a new divinity.  Sometimes I delete an old article when I am just not sure about it anymore, wanting to edit my catalog of events.  One has to be cautious with mental phenomena, but I am a psychic in training, and I kind of needed phenomena to help navigate the complications, using it to self analyze and heal my situation, so it's tricky, and I have to rely on consistency of information.  Accurately reading oneself is one of the hardest things a psychic can do.  Practice, patience, humility.

One deity that keeps coming through in phenomena in a powerful way, throwing off the self interpretation of my personal path yet again, is Sekhmet.  Sometimes it feels almost like I am taking on a ghostly sense of Her form, not quite a shapeshifting thing, but an awareness of Her presence, which comes through if She's (apparently) speaking through a channeled message.  The ankh is once again featured in my spirit drawings, as much as the cross has been.  Phenomena with Sekhmet first appeared back in late 2006 with a few visions and voices, but came back in this year in a more powerful way.  After doing some practice with offerings and prayer, She's feeling slightly closer.  So I'm thinking that, like Christ, She's another real influence.  Not all have come through this strongly - perhaps some answer a prayer here or there if petitioned enough, while others are meant to be gods I turn to often.  Like a Hindu, I feel the more gods the merrier.  (Something else to add - the cobra is an animal affiliated with Sekhmet, so perhaps there's something to be said in that regard about my situation as well.)

And on that note, I have decided against RCIA Catholic school after all.  First off, at work, my "Benny Crux" (St. Benedict medal crucifix) broke at the clasp and slid to the floor, my Miraculous Medal of the Virgin Mary breaking with it, and then I channeled "You are not meant to be in my church but we are friends".  My first class was later that night, and while sitting in the lecture hall, a channeled message came through laughing, telling me that I would be sooooo bored in this course, and would never find a comfortable place in the Catholic church.  I mean, duh - I guess everyone was trying to tell me that, but I had to see it this way.  Experiences with Catholic imagery and objects intoxicated me, so I was in love with the idea for a while, but it's unlikely my mystical encounters would mean much to a bunch of celibate priests who don't like the idea of women having power in the church.  St. Teresa of Avila I am not to them, but I can still go to these environments as a tourist.  I also channeled that I am more like a monk than a nun ... one of my friends compared me to a beguine.

So, while I am not sure how to slot myself as a soul, there's now a "pagan" bent to some of my practice, with the influence of Sekhmet.  The seeking continues, but at least it seems the illness is continually backing off.

PS: I had discussed Lucifer being a possible influence that I recently shed, later deleting the article as I just wasn't sure.  It's possible I was correct in my assumption, since much has stilled since that time.  Night and day... the feelings of dread and soul crushing anxiety I would feel at night are gone.  So, it's possible.  There's more hope in me now than ever before.