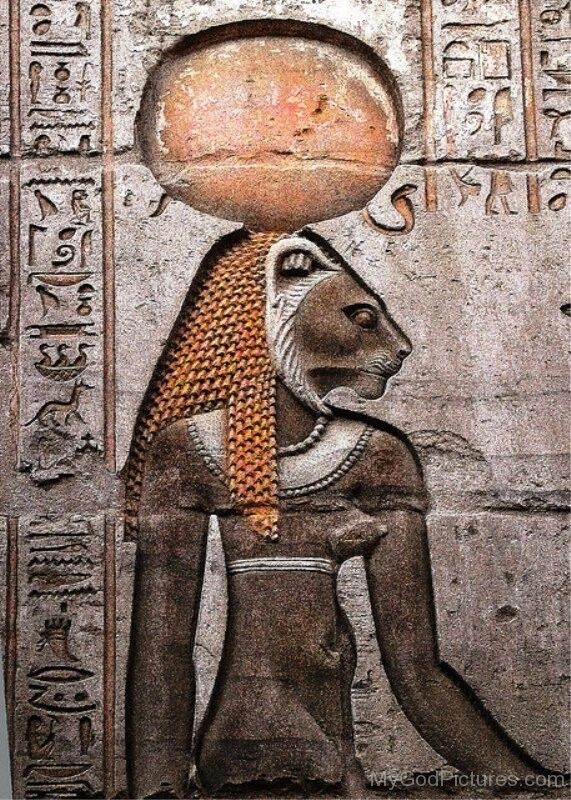 I had a bit of a Nancy Reagan moment for a while recently, when something came through channel that asked me not to do any more CBD, but later I came to realize it's another example of phenomena I am trying to free myself of.  The problem is, senses are heightened, and I can grow anxious if I think too much about things.  Analysis has helped me to stop overanalyzing most things, but I will still have days where I give things too much thought.  There is still work ahead, I am sure, to heal fully, but it looks like CBD is good as a tool for my treatment.  Interesting reactions where my spine goes erect have happened with it, I think something with the DMT might be reacting.  Part of me is considering what little I know about biochemistry, but I also have to consider what I know of traditions.  Sometimes, I feel like the presence of another deity, Sekhmet, is coming through - not exactly like a shapeshifting thing, but like I feel Her face about my head, like a ghostly mask.  This happened once the other day in a park where I was, hanging around some people - it's like She came through to tell me to move on, because they were losers.  Not sure if it is this goddess, but I listened.  I did have Egyptian imagery as visions years ago, it's coming back a bit now, as I heal.

Something else happening - I am having phenomena where it seems like I am talking to someone, but I am not sure how real it is.  When it comes to me, I engage it, and usually I get a response.  It brings me comfort to think it could be real, I take on the mindset of experimenting and treating things as though they are real, to see them through, like a role in a game.  I feel it is much better than ignoring them completely, which left me stuck in the past, when I was ignoring the likelihood that my demon was real.  I wonder what Dr. Jung would think of all this?  He'd either think I'm a wise fool or a mind lost in the unconscious.  At least I can balance my life to engage this at will.  I lead a simpler life now, but it isn't in turmoil.  I can still do my job, see friends, take care of things, be on top of bills.  Metatron, I believe, helped me to balance the Western way with this stuff.

I hope that once I am healed, I can know exactly how many gods are involved with all of this - it's kind of hard to tell.  I have learned to base understanding on results, not phenomena.  Meanwhile, Vishnu/Krishna's forehead marking keeps coming through spirit drawings, so once again I continue to pray to him.  If I am not meant to be Roman Catholic, perhaps I am only religious in that I devote my time and energy to Divinity in a way that borders on being religious, because I am immersed in this almost constantly.  Catholics, I doubt, would like a churchgoer who prays to many gods.  Do I even need an official path?  Spirit is crafting one for me, I don't feel any group is going to understand that right now.  Sometimes I think I'm really just meant to be Christian (and only Christian) with interesting experiences, but then something always makes me reconsider things again.