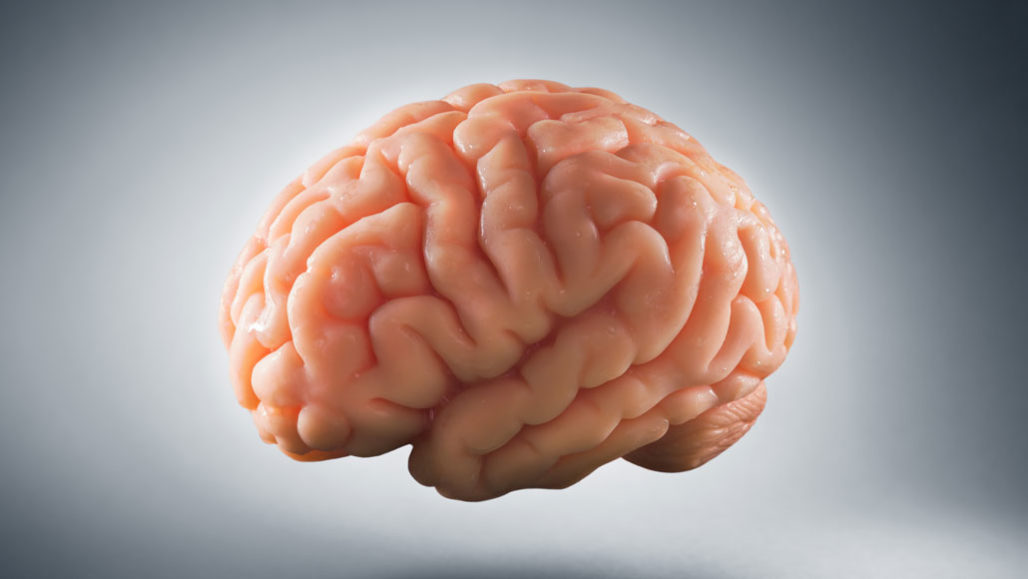 I am wondering once again if mild brain damage is a thing in me, like I wondered in an older post.  When I run down the list of things to consider, there are these: sensitivity to light and sound, difficulty concentrating on reading things, poor memory, crippling evening anxiety, headaches that are hard to get rid of, strange (indescribable) distortions in my perception, feelings of tension in the frontal lobe, unexplainable physical and psychological exhaustion, an unconscious desire for the body to spontaneously take deep inhales (as though the brain might need more oxygen than it's getting), mild convulsions (especially when I'm dozing off)... there's probably more but that's what comes to mind.

It's annoying that medicine does not consider these things more - when I asked a doctor about getting a neurological exam, they gave me a finger following test with my eyes, not any kind of brain scan, like I wanted.  Psychiatry is fucking annoying to assume I'm simply mentally ill, and that these are not signs of some deeper neurological disturbance, considering these other symptoms.  I could literally feel my brain getting assaulted by the demon when it entered me, and when I inhaled pot and tobacco with the demon in me.  Of course, it would be awfully hard to convince doctors of exactly how I received any brain damage, only that it's likely there (though it's probably mild at this point) and that it hasn't been considered.  I will be getting a general checkup (hopefully) soon and I may pressure my doctor to just give me an ƒMRI to be absolutely safe.  If I were to get one done, I would be a bit ticked if they found the damage after years of ignoring me, maybe also a bit relieved to know I'm correct, but at least it would change what is on my medical chart.  I know they think I'm a flake for the spiritual problem piece, but if they could at least understand what is wrong neurologically, we might get somewhere in treatment where we should have arrived a long time ago, and I might be discriminated against less in psychiatry.  My chart probably paints a hideous portrait because of some of the awful players I have had to work with as doctors, with their insulting ideas.  Being a woman sucks, because it's assumed I'm a hypochondriac when something could actually be seriously wrong.  My mother has dealt with this shit too, with heart health.

I know psychic phenomena is legit in me, but perhaps the reason it is wonky (beyond the fact that I'm still developing it) is because the brain is physically ill.  Knowing I can't really rely on anyone but myself (and perhaps a couple of family members) to survive, and also to heal, I am using prayer methods to attempt to correct these problems, since western medicine won't even listen to me.  I will try one final time to convince my MD to get my brain scanned, and then I am giving up.  The only comfort I take from all of this is that it seems it has gotten better, and I have myself to thank for that.  Fuck Toronto psychiatry for not paying attention, for oppressing me, and for not investigating further when there might be a deeper underlying medical problem.

In other news, Facebook targeted ads are trying to sell me papacy jogging suits, magic mushrooms, and services from people who will psychically draw a picture of your future lover.  Watching the algorithms try to figure me out is like witnessing my endearingly white late father try to decipher the meaning in rap lyrics.  Keep trying, Facebook.  <_<