The "Describe Yourself in 3 Witches" challenge...

Something fun going around on Facebook is this - so I thought I would add my results to this blog.  (I would combine these images into a single image file with photo editing software, but my fucking computer, now running Mac OS Catalina, won't let me use my old photo editing software anymore.  Fuck.  So until that is sorted out, I will use individual images from the web.  Thank God "Asylum Squad" was completed and sent to the printers before this happened!) 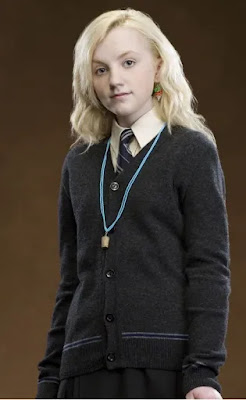 First off, who better than Luna Lovegood from "Harry Potter"?  Though I didn't get terribly into this franchise, Luna was someone who kept coming up as my closest match on character personality tests, so I looked into her.  Known for being peculiar to the point where other witches think she's nuts, it makes sense I would be similar to her.  She's also a Ravenclaw. 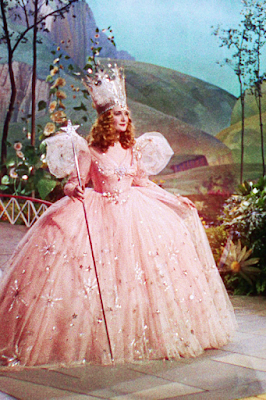 Then, Glinda the Good Witch of the South from "The Wizard of Oz".  Simply because she's so sweet (yet still slightly bitchy), and is of the benevolent variety.  Although I curse and swear a lot, and I have a weird side to me when I'm really ticked off, my base state is of kindness and eagerness to help people feel good about themselves.  My Chinese zodiac sign is the Water Dog, which is about loyalty and charisma. 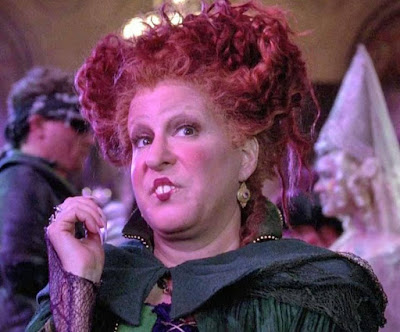 Lastly, Winifred Sanderson from "Hocus Pocus".  I would say her because we're both over-the-top people, very campy, and not exactly fond of the company of children.  (I'm trying to be better with kids, but I have zero maternal instincts with little humans - I love some children as individuals dearly, but due to my difficult childhood in school, bullying made me assume most children to be rather cruel, or at least difficult and annoying.)

I was at first going to include Maleficent, but later decided she didn't match me well enough.  I also almost picked Nancy Downs from "The Craft" simply because I love that character, and also ended up strapped to the bed a lot, but she's totally LHP and I am RHP, and not out to fuck around with power inappropriately.  And I kind of felt the other girls in that movie were a bit boring by comparison, so I didn't identify with any of them.