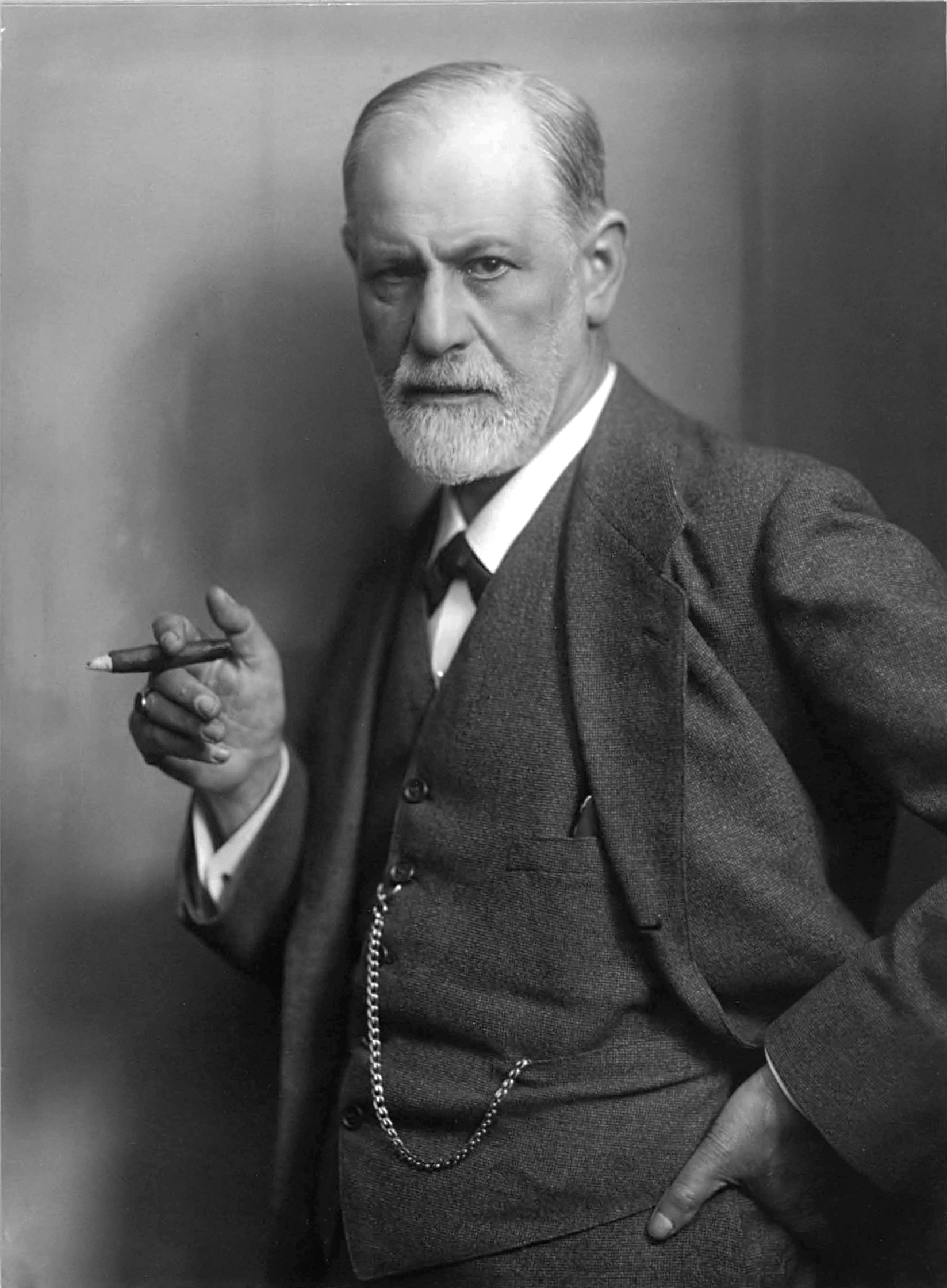 I haven't studied Freud very much, I am not that excited about many of his ideas, but I decided to consider his model of the psyche a bit more in my prayers today, for psychospiritual evolution.  Using my tarot and channeling method, I decided to break down what Spirit had to say about various components of the Freudian model.  (Although I realize how all these components are normally not to be broken down into fragments, as I seem to be doing with levels of consciousness, I find for the sake of prayer work it's good to treat them as such, for experimentation, to see what results come of experimenting with them in this way, rather like how a yogi might do the same with the Indian chakra system.  When I break it down in this mechanical way and use prayer to modify things, I can then re-examine the whole of the psyche as the results unfold.  It is a tool, not an understanding.)

Considering the Id, Ego and Superego - interesting descriptions of these three components of my mind come through channel.  First, through strict spiritual commitment, I have refined the Ego a great deal, and it is a much finer, wiser version of what it once was - the card I drew was The Hermit, in this case.  The Superego, once stern with me, is now more like a fun nanny - in some ways, she is a built-in Mary Poppins who is encouraging me along the way, as opposed to the Miss Trunchbull I once had that was not impressed.  I pulled the Queen of Swords, but got that it's a gentle version of her that is protective.  I suspect the demon, at one point, made my Superego even harder on me than usual, but prayers to Metatron have eased things in that regard.  (If you're wondering where my austerity comes from, I'd say that's a role I am experimenting with - it's more persona than anything else, it's not from the Superego.)

The Id is my current problem.  What's interesting is that I got through channel that it was time to shed it entirely, because the Id, as it stands, is rather like this flustered cockatoo:

This bird's name should be Popeye, because it curses like a sailor.

The demon drove my Id fucking crazy, as did unresolved injustice from many negative events in my life, and I'm getting that there's no need to hold onto it anymore.  The Id's current state means a strain on the Ego, making the Ego weary and exhausted.  Having not studied Freud much, as I have said, I am not even sure if the Id can be shed completely, but it's an experiment, so I prayed to Metatron to shed it.  I can't find much information on doing this, when I look it up.  I'll have to ask my analyst about this, as a concept.  Makes me wonder if, when Id goes really off, it's time that it be removed, that it's a sign it needs to go.

I did a bit of reading on the Id, and realized that what most LaVeyan satanists are actually doing is revelling in Id moreso than exploring Ego, which seems counterintuitive to me in the pursuit of refinement.  Yawn.

I'm coming to understand that studying psychology might be even more useful, in some ways, as consideration for prayer, than a lot of other things I have been trying.  Updates to come, if this getting rid of the Id thing proves to be successful.