The limitations of conventional understandings of sanity... 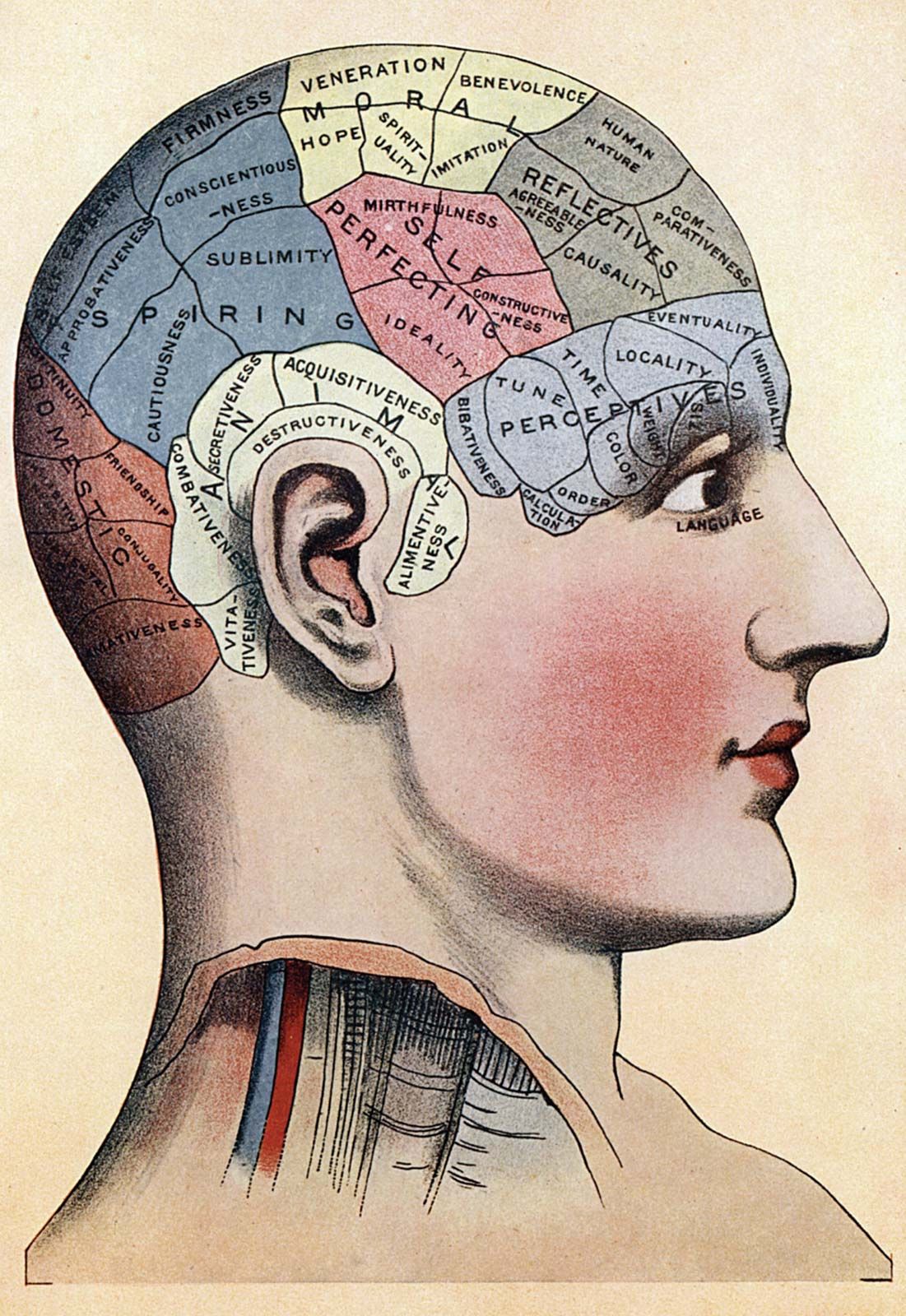 I thought it was time to explore this topic a bit more, with ideas I'm having about the western construct of sanity.  As someone going beyond conventional sanity to a kind of "super sanity" right now, I am in a bit of an awkward in-between stage where sometimes I may seem a little bit mad if I don't nail an understanding of things very well... at least, I might appear that way to conventional thinking minds.  I tend to recant what I concluded before as I consider other possibilities, sometimes repeatedly.  Part of this is the spiritual malaise affecting my psyche, but also it's what being a seeker is all about.  I approach things with play and humility while I work on myself knowing there will be days when I am not so sure.

Last time I checked, the statistic was something like 1 in 4 Canadians being affected with some form of mental illness.  I am finding this a little bit hard to swallow from a literal, clinical standpoint, knowing what I know of the resilience of the human spirit and the brilliance of the human mind.  Perhaps 1 in 4 identifies with a psychiatric construct, or has been labelled with one, but it's so easy to be slotted into something in the DSM 5 that it wouldn't surprise me if many of these diagnoses were dolled out just to get people medical treatment, and have no basis in any other reality.  You sinners know how I feel about the mind - it's ultimately a construct, and therefore, more malleable that we are being peddled by mainstream understanding.  That in mind, it's not easy to shape the psyche to meet the standards we seek if certain needs are not met in life, and without the right course of treatment.  Some people find comfort in psychiatric labels... I think they're toxic, but to each their own.  I look to only adopt labels that serve a positive purpose in my life, anything else is just a bad pattern that I choose to observe but not identify with, because identifying with it too heavily makes it more powerful in my psyche, and thus harder to defeat.  I find this especially true for the personality disorders.  I used to be kind of antipsychiatry, but now I am just very critical of it, and wish it could be drastically transformed, and I also wish to see spirituality discussed and utilized more in it.  Hence, why I am in Jungian analysis.

The standard idea of what it means to be sane doesn't seem to be working anymore in the world we live in.  Part of why western minds, I think, are so miserable, is due to a collective malaise the westerner is feeling about colonialism and its impact on the world around us... it's a sort of guilt and anxiety about seeing the wear and tear in what western pursuits have inflicted upon other societies.  The current system does not nurture the soul much at all, and in many ways that it attempts to it falls flat due to the nature of our current lifestyle.  From an early age, schoolchildren are taught to conform to a certain ideal of what it means to be a functioning, mature, compliant citizen... and yet, schools are not listening to the needs of the children themselves much at all.  I feel, as it stands, that schools are factories that produce productive, hard working neurotics, but they don't teach wisdom and how to unlock self knowledge.  As I still my mind more and more, I come to realize how toxic the idea of thinking too much is for human psychology.  Yet, that is considered a sign of higher intelligence in this part of the world.  Stilling the mind actually is what we should aspire for to achieve finer ideas - the ideas will simply pop into our minds from the unconscious, we need not dig for them too much, once the mind is settled.  But the west has been consumed with a certain idea of what the mind is, and it's not really serving us collectively anymore.  People are breaking down from the way things are, and we don't have the social supports to move people beyond a certain level of psychological maintenance when they get unwell, so we give them a pill, perhaps some cognitive behavioural therapy, and imply that full recovery might never be possible, but hang in there, kiddo.

There is great dissatisfaction with the way things are, and now, with mass quarantine upon us, many with busy minds find it hard to settle in their rooms and be still, not having been taught stillness in school, or society in general.  Thought is a poison when it is excessive, and I think it's important as a society that we re-examine what sanity should look like, and how we are to achieve that.  I think there is some kind of collective transformation upon us, I believe nature is going to steer us in the right direction, and maybe even this western guilt is needed so as to ultimately help with the change in the status quo.  Sometimes things need to become chaotic before order can be implemented.  That was certainly true for my mind, I believe it to be true for other things as well.

I also think the romanticization of mental illness, a popular trope which I understand the appeal of and yet am also so bored with, is popular right now because a lot of people feel they can identify with it in some way, a lot of people feeling out of sorts about the world.  People love a mad genius, perhaps being mentally ill themselves suggests they too are in some ways brilliant.  I believe that all people ultimately are, but madness isn't what makes the genius, and I don't think much of the old cliche of creativity and madness being intertwined.  I have too often been slotted as a mentally ill creative, and I so wish to shed this old image of myself.  I want to be seen as a creative, period, not a mentally ill one.  Plenty of Mad Pride creatives I know write, sing, or produce art based on lived experience, and often get slotted in this kind of tropey way by the press, which many feel stereotyped by.  It's a kind of pornography, almost like inspiration porn, that dehumanizes the artist, and I don't think most people get how it feels unless they have been presented this way to the public.  Now, I aspire to be so unbelievably sane as a mind that no one calls me "the schizophrenic cartoonist" ever again, and yet, it's out there on the web... great.  It's so boring how one label that one bad doctor gave me one time after a brief chat means more to describe me, in some ways, to some people, than anything I have to say about myself.  These are the feelings psychiatric survivors often have when they want to promote themselves and the press gets it wrong.

UPDATE: Just a quick mention of something else I should have included in this article - discussion of the enteric nervous system (or ENS).  There is a second brain in your stomach area (in spiritual terms, it is affiliated with the Manipura chakra) that sciences are only now starting to consider more for mental health, that Daoists knew about already.  This brain, when it is performing as the dominant centre of consciousness, means finer mental health overall.  The problem in the west is that sciences have considered the brain of the central nervous system (CNS) to be the dominant centre of consciousness, which has led to misuse in its approach, leading to various forms of mental illness due to being overtaxed.  When consciousness is centered and dominant in the ENS, it is relaxed in the CNS, and the CNS performs much better.  The neocortex and the limbic system become calm.  Practices like Tai Chi, yoga, meditation, or even prayer and contemplation based methods such as my own can center consciousness in the ENS - hell, I have been working with Metatron to get it that way for myself.  People need to discover the right practice suitable for the way they relate to the world, perceive, and think.  This is why I feel spirituality is integral to proper mental health, and needs to be discussed more in psychiatry.  Until western medicine starts to embrace the importance of the soul and how it relates to the organs, there will be holes in its methods.
Posted by Sarafin at 08:55