Prayers to Metatron for the preconscious... 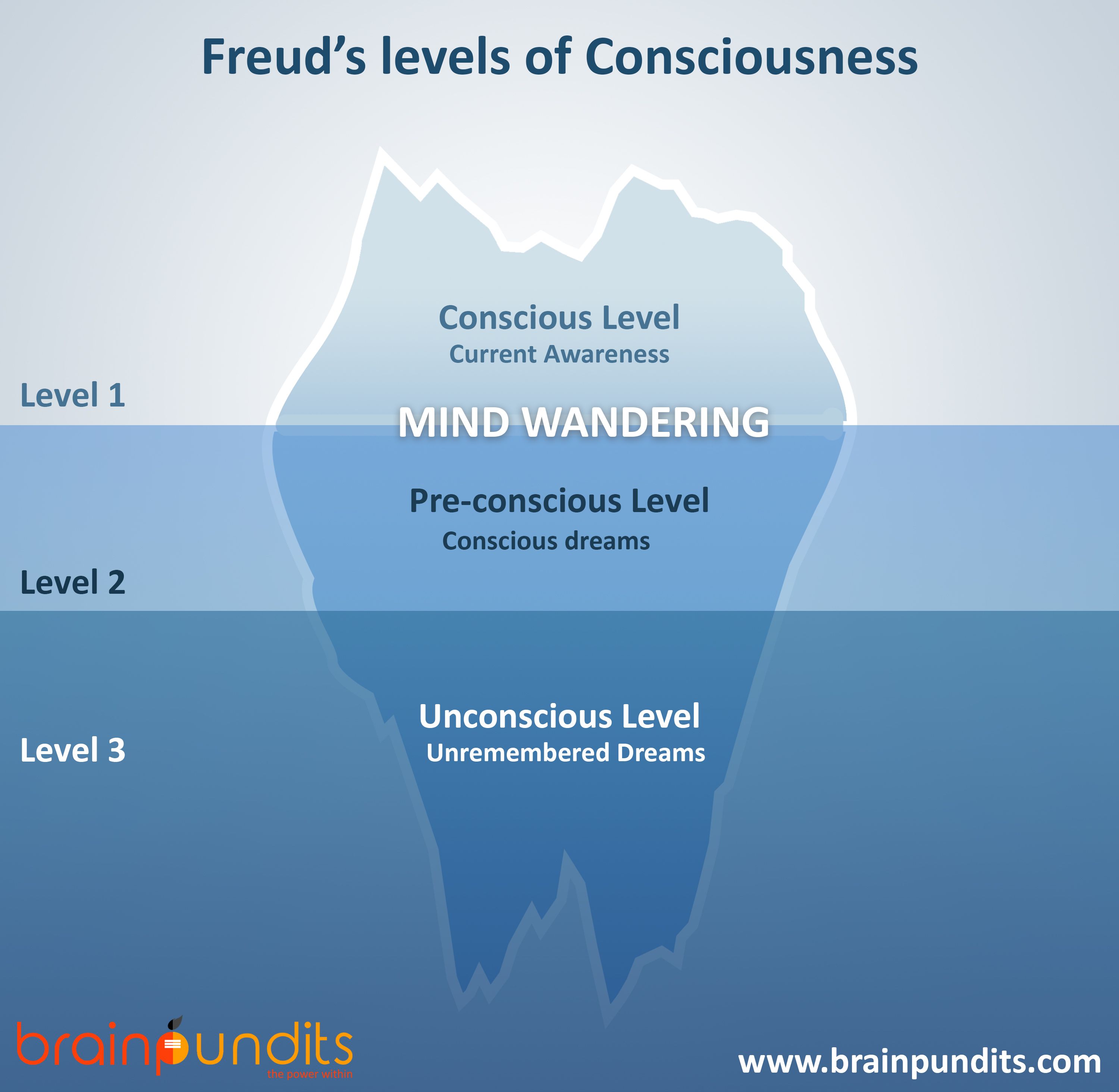 Working with Metatron, I have been able to heal a lot in my psyche that went off due to spirit possession.  I considered, from memory, what I recalled from Jung and Freud about the structure of the mind, and worked with this angel to heal the facets that were very ill.  But things have still been a bit whack-a-doodle, where the active imagination imagery, when it happens, comes out chaotic, I feel a strange anxiety that comes out of nowhere at night, there's nervous tension, among other things.  Meds have done nothing to remove this, they just tone it down, and though it's 90% better than it was at one point (at least), there's still a kind of residue.  Reading with channel and tarot, the Spirit told me there's another part of the psyche to consider for healing, but couldn't name the component, due to the limitations of my current level of psychic sight.  So, I loaded up graphics of the structure of the psyche on Google images, and considered a component I had forgotten about - the preconscious.  Now, with prayers to Metatron again, I am hoping to see a new change.

The active imagination was something I wasn't sure was to be something I held onto, or if it's meant to be bypassed with psychospiritual development.  When it functioned well, it was lush and beautiful, like having an entertainment console in my psyche.  But the demon warped it and then it was a static mess and it never seemed to bounce back entirely, even with his destruction.  So something must have still been off with the structure of the psyche.  I guess I should once again concentrate on psychology to improve on this.  The unconscious and the conscious both seem quite healthy right now, I relate well to the world around me again, but perhaps the threshold between the two was strange.  I'll need to do more studies on the preconscious to figure things out.

I actually wouldn't mind having active imagination back in full swing again, despite how distracting it was at times.  Perhaps there's a way to train the mind to turn it on and off for enjoyment, so that I can navigate the world, when I need to, without it, and enjoy it fully when I have downtime.  Some of the wildest, funniest visions have come of playing around with it - mostly cartoons, and I would laugh so hard I would cry my eyes out.  It's a shame I don't know animation, because I would make some of the most unbelievable cartoons based on what I perceived.  One of my favourite things to do was to throw on some music with my headphones on and concentrate on the active imagination, generating lush music videos that danced with the sounds.  One example of this was listening to the Gremlins theme song and visualizing a line of house cats dancing to it (I imagine it's the kind of music a cat would create if it learned how to work with synthesizers).  This has got to be fixed, if it is meant to be a function of my psyche, so I can enjoy this kind of thing again.

I do hope to get completely off antipsychotics one day - consciousness on them is a soundtrack in mono played through dollar store headphones.

UPDATE: A new message through channel suggested that Spirit afflicted me with a kind of "protective madness" to help confuse my mind so much the demon couldn't seize total control of me - it became an oppressive influence, but taking an antipsychotic allowed for control of my senses.  I am not aware of everything yet, clearly, but I guess that makes sense.  The channel went on to say that now that the field is gone, the strange state I have been in shall lift.  Time will tell, and I will keep praying and blogging my observations.
Posted by Sarafin at 04:05