Reasons I am still finding it hard to make art... 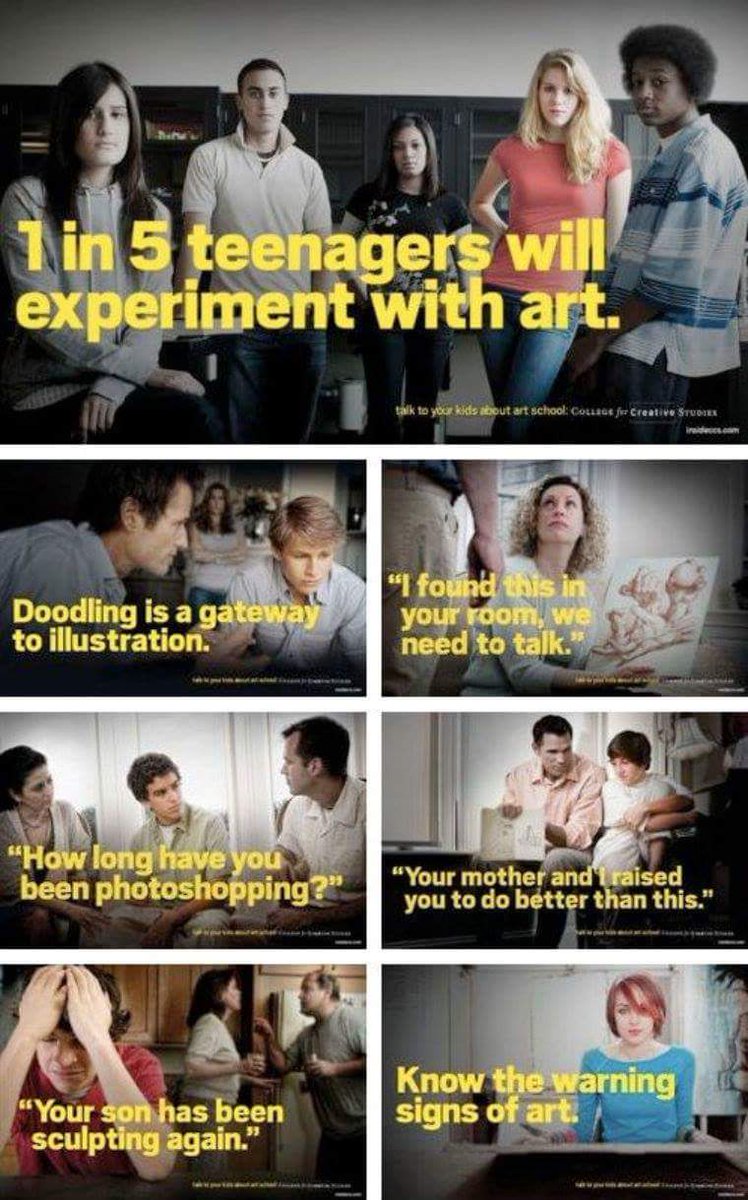 Finishing "Asylum Squad" was a bit of a struggle for me.  It shouldn't have been, once I was in the homestretch I was amazed at how hard it was to complete the damn thing.  But I finally did - actually, I just reread the entire plot the other day, and I think it reads well straight through.  I am satisfied I made this comic, but I am not sure I can do another series yet... any art at all seems a struggle.  I made that Hallowe'en costume, but that was for a special occasion, and Hallowe'en always gets me excited about costuming.  Yet even painting has been something I haven't been able to get back into, even though I want to paint Tommy Wiseau as a patron saint.  So why the dry spell?

One reason is because, after a project of the size that "Asylum Squad" was, I need a hiatus, even if it's going to last indefinitely.  I just don't have any projects inspiring enough to start anything new, and I don't even want to do commissions for anyone.  Going to the Toronto Comic Jam has been less desirable, and I barely pick up a pen except to make note of something, or do spirit writing.  If I have any career in art at all, it's on hold, and I am focusing more on the possibility of becoming a professional psychic.  Some have suggested I design my own deck of tarot cards, but that seems like such an art school student cliche... plus, I am graduating from using tarot and oracle decks when I read.  So no... I doubt I will do that.  It's been done to death, my deck would just get lost in a sea of other decks.

The other reason, perhaps the main (and more tragic) reason is because of the impact of my father's death.  My Dad had some rather unfortunate "words of wisdom" about quitting comics for me back when I was working on "The Psychosis Diaries" - he saw that book as "self indulgent" and told me to quit this form of art because he said I had yet to succeed in what I was doing, so it was bound to fail.  He was a man who only liked cartoons in "The New Yorker", but hated all other cartoons, and would often, though not always, talk down to the idea of me being a cartoonist.  I am not so much miffed that he said these things as I am affected by his words, and now I don't find cartooning fun anymore.  Kind of like a "you were right, Dad" kind of thing... I just don't get the same level of joy from drawing and cartooning that I once did, which set in around the time he was in palliative care.  I kind of think the only thing that could bring my lost love of art back would be a major career opportunity... otherwise, I might be a hobbyist who does this sort of thing once in a while from now on, and nothing more.  It's possible a renewed love could come, but it's been two and a half years since Dad died, and I am still completely bankrupt in this respect.

Though I don't feel like I can do much in the way of art right now, I do have a drive to write - hence this blog.  I want to tell my real story, I want to explore who I am and what I am becoming.  I may take this writing down one day when I am done, but for now I want to see how things develop, and explore that.  I am not sure what people think of this page, but I feel the need to keep working on it regardless.

I keep getting a premonition (that I hope isn't just psychic nonsense) of a golden, 10 of Pentacles opportunity on the horizon.  Not sure what to make of it, only that it has come through quite a few times.  In the meantime, I shall aspire to think like St. Francis of Assisi and try to love lady poverty... it seems easier than making it as an artist in the big leagues in this city.

Speaking of St. Francis, seeing as Christmas is approaching, here's a fun fact: he invented the Nativity Scene, which makes perfect sense considering the animals surrounding the manger, St. Francis being a mighty animal lover.  I didn't know this until recent times.