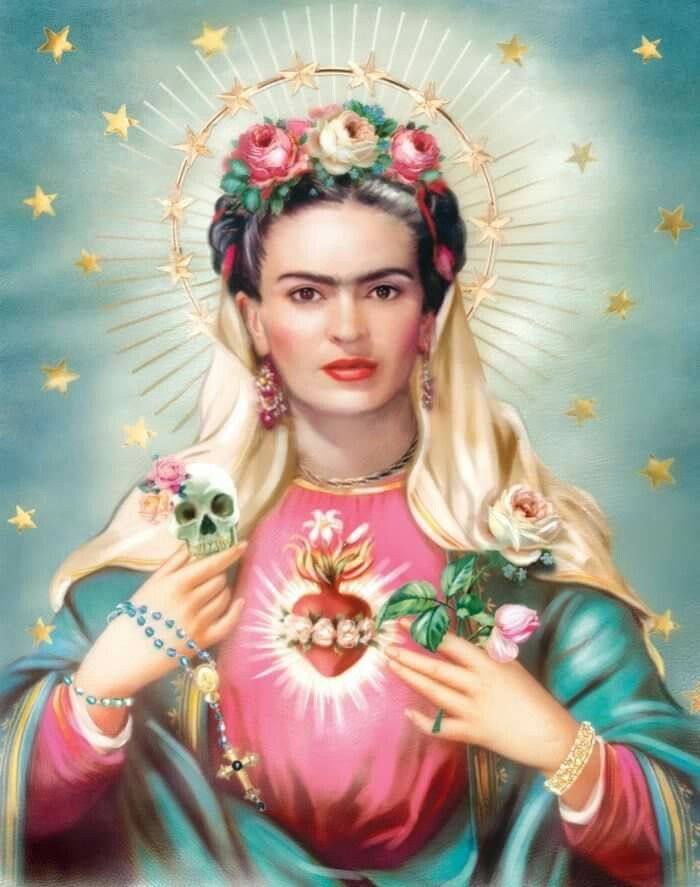 I have been asked what my personal goals are for myself spiritually, ultimately.  There are many, but perhaps the main one is reaching as high a level of "enlightenment" or spiritual growth as possible, that's obvious.  I want to reach a place where life is effortless, everything rolls off my back, and things happen with ease.  I also want to see where I can go with my spiritual abilities - I guess I will bypass some after a certain level and become something more, if that's to happen, so for now I just play with what I have to see where it takes me.  Ever since experimenting with the prayer pipe, a new chapter opened up and things cooled down a bit for me, so I think that recently I turned a major initiatory corner.

A large part of me wants to be a spirituality writer, but of what I'm not even sure.  This blog I guess kind of achieves that, but is more exploratory than it is any real authority to pay attention to, I would say.  If I was to be a prominent spiritual thinker and writer, I would want to come at it at a relaxed, artistic angle, and also be a humorist, for that is my style - I am bored with the pretentiousness and the conservatism of guru culture.  I think there is still an artist in me, and I want to explore my spirituality with that, but in what way I do not know yet.  Probably more painting, at least.  I have no desire to make a tarot deck or anything like that... it seems like every art chick does that eventually, we don't need another deck out there.  I guess when the art bug bites again, I'll come up with some other major project.

If I were to become some relevant spiritual authority, I would never want a stupid cult - no Costa Rica compound for me.  I find that gross as all hell.  To have followers of my work is one thing, to be some tacky grand poobah is ludicrous.  When I think of these types I think of weirdos like Osho and his awful cult - it amazes me how he was able to repackage himself and move on, with the scandal that erupted.  So, no guru cults.  Yuck.

I joke that I fantasize about being canonized (haha), and that joke helped me to create the ending of Asylum Squad - it's mostly because of the idea of having a line of merchandise, and being rendered an icon in such a powerful institution.  I think a lot of Catholics salivate over that idea - the saints are cool.  But in reality, the church wouldn't like me, I am too rebellious, and even though most, upon talking to me, would realize that I am indeed a quality woman, they would see my presentation as the kind of woman they frown upon, and they wouldn't like many of my ideas.  So yeah, the Catholic saint thing is a joke that I like to play up with Sister Penance, don't take that part of me too seriously, sinners.  (Being a "folk saint" in the art world might be fun, though.)

I am not sure where all of this is headed, but I got off to a good start with my spiritual growth when it all began in my 20s, so at 37 I am doing quite well in that regard.  I can see in how others treat me as of late that I have turned a corner - now, even random strangers make more chit chat with me, saying "hey - you look like a cool chick", which wasn't always the way before.  So that's a sign that I am in a positive place, when humanity acts that way with me.  I may write again later about further goals as I come to understand them.  Right now a large part of me is still trying to figure myself out.  I am learning I am not even the nicest person... I am a very good person, but I am more about justice and what's important than being sugary sweet all the time.  But I still want to be as kind as possible, where it's relevant, and I don't like having enemies.