What it's like to live in an insane asylum... 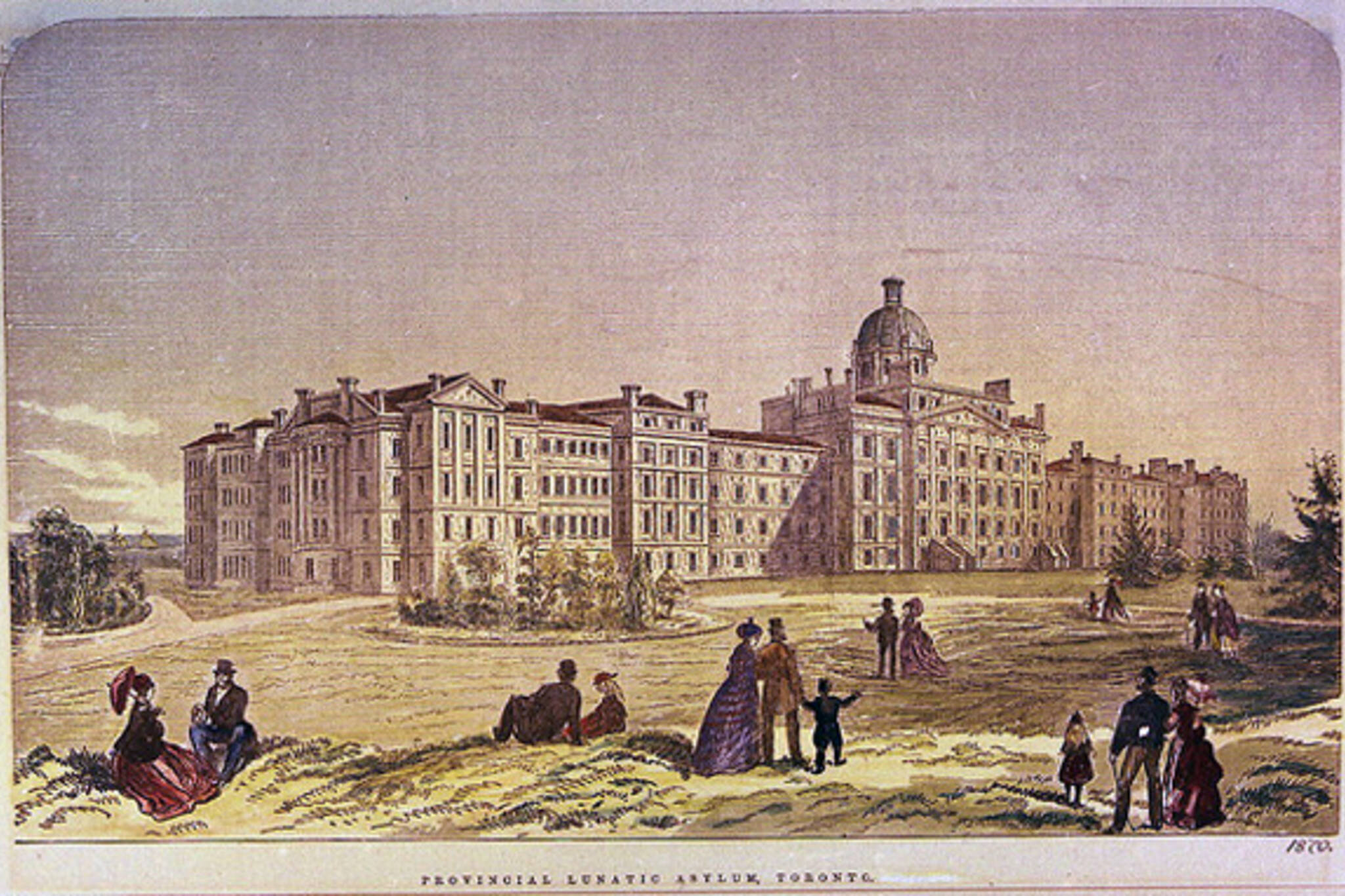 Here's another sort of Mad Pride related article, to follow up on others I have made about how the year long stay panned out.  This one focuses on the tone of the experience, and the impact it has had on my life, and my self worth:

I think a lot of people (I was one myself in the past) think staying in one of these places could be kind of fun, a surreal adventure, a step away from the ordinary, something to share with others later as an odd story.  Things like the movie "Girl, Interrupted" and even my comic, in some ways, make it look like it could be strange but in some ways entertaining, possibly even enlightening.  But the truth of the matter is it is among the more soul crushing experiences one could possibly have in society.

There is a kind of bleakness to staying long term in an asylum that is hard to describe, unless you have been through it yourself.  In my experience, there was an air of hopelessness to the environment, a sadness and despair that permeates everything.  The food was terrible, so I ended up constipated, thus needing yet another medication just to defecate.  Often I just skipped meals altogether and relied on snacks because the food was so gross I couldn't bring myself to consume it.  If anyone visited me (and most people didn't want to) I would beg them for take out meals because of how vile the food was.  The rumour mill on the outside lit up about me, and people decided I was not ever necessarily going to be the same person ever again... I was probably also the butt of a few jokes here and there.  I certainly found out who my real friends were.

The impact of this place meant that, even now, 11 years later, I am still affected by having been subjected to this environment long term, I don't even feel like people see me as a relevant human being anymore.  I know this is all in my head, but I don't feel like a normal citizen sometimes... if I think too much about it, I feel like I'm just an ex-inmate, and that this is how others secretly see me, no matter what they are like with me in person.  I assume there are special files on me somewhere because of events that unfolded, and I am worried about these files, if they exist, being used against me in some manner in the future.  Although I am mostly a relatively mindful individual, the effect institutionalization had on me remains as a kind of quasi-flashback thing, and part of me has yet to fully move on, where I can leave all things I felt in the past, where they belong.  Perhaps that is why I still feel compelled to write about this kind of thing from time to time, even now.

Institutionalization has affected my art career - it's in a sense my fault for this, because of the nature of my original graphic novel, but it's as though no matter what I say to explain what my "condition" actually was about, phrases like "schizophrenic artist" will still be worked into any article about me, even now, thus making me wish to not promote myself anymore.  Any time any person refers to this time in my life again, it brings me back, and is a mild humiliation... I have to cut them off in conversation and ask that it not be discussed further.

In the asylum, I saw many humiliations of others.  These weren't morbidly fascinating to behold, like perhaps a flaming car on the side of the road, they were more like the awkwardness you feel when a dishevelled person on the subway rants and raves.  I also lived severe humiliations, and milder ones as well, such as when a male nurse wouldn't pour me a cup of hot tea, assuming that I was likely to throw it in his face, when I had never acted out on any ward in such a way before... he made that assumption based on me just being in there, not based on behaviours I had exhibited.  This tone was common, there was this kind of condescending infantilization that suggested I lacked coherence, intelligence, or even any kind of value.  Some nurses were nice, but even then, most didn't seem to recognize me as anything more than a sweet girl with a "broken brain".  And psychiatrists were impossible... their task was to drug me and convince me that I was ill, they had no therapeutic value whatsoever as doctors.

Cliques were formed as people came and went - it became almost like a weird John Hughes movie, and parts of "Asylum Squad: Monster Hospital" are based on this.  We'd sneak alcohol in and hang out in our rooms, knocking it back, finding a kind of naughty inner teenager in us, to cope with how absurd the place was, and how insulting the staff were.  When I'd get a day pass, I'd sometimes go to art openings along Queen west, mingle, grab some free wine, say something about the art as though I knew the artist who made it, and then head back to the hospital, sloshed on the alcohol, straight to bed, so no one could smell it on me.  So, it was kind of like some weird college experience in that regard, maybe that part was kind of fun when it happened... but ultimately, as they say, if you are the most popular person at the table in the mental hospital, it's still just a mental hospital.

I am now at a place where I don't even believe that brief hospital stays may be necessary with my mind... I am cautious as hell, but I also know I have made tremendous spiritual progress with my healing and development.  These places can't do me any good now... they might have been necessary for safety at the time, but they hold no redeeming value therapeutically.  I see many people romanticize asylums and mental illness... the truth is, there is nothing romantic about either one of them.  Asylums are bleak, boring, annoying, and controlling, and the one I spent my year in is still affecting me, years later, post discharge.

Hopefully, one day, psychologically, I will leave the institution fully.