This is a thing going around on Facebook, a 10 year difference photo comparison, then and now (except I'm not using pics of myself in this case).  Here we go: 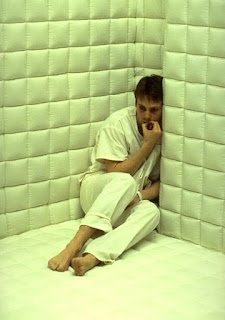 What a fucking disaster.  Just getting out of CAMH by that summer, daily "highs" included doing my own dishes and laundry, and longing for a better future.  I hear ya, Stargate man - what a nightmare.  My housing situation was shit, I wouldn't find work until 2010 (when I would also give art school a try... later leaving because I can't stand school), but at least I was on the outside again.  My mind was weary and I lived in fear of dying in youth. 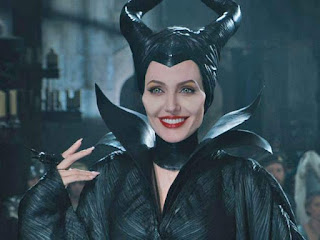 Having found my footing several years back, I am now doing very well in many respects, even though I tread at working class levels of income, though without dependents so it's not so bad.  I have many friends, a stronger psyche than ever before in some ways, and confidence.  I defeated my demon, have found my inner queen, doing mental gymnastics with these growing psychic abilities.  I am losing weight and looking good physically again.  CAMH's prognosis of me can go fuck its mother... I am going to be fine.

I knew I never should have listened to those inpatient psychiatrists... I'm glad I finally decided to block any opinion they had of my mind, even on a subconscious level.

PS: Just completed the inks for the cover of my final Asylum Squad graphic novel - should have those up soon to show.
Posted by Sarafin at 14:12