Thoughts and prayers: When praying, always pray from the heart... 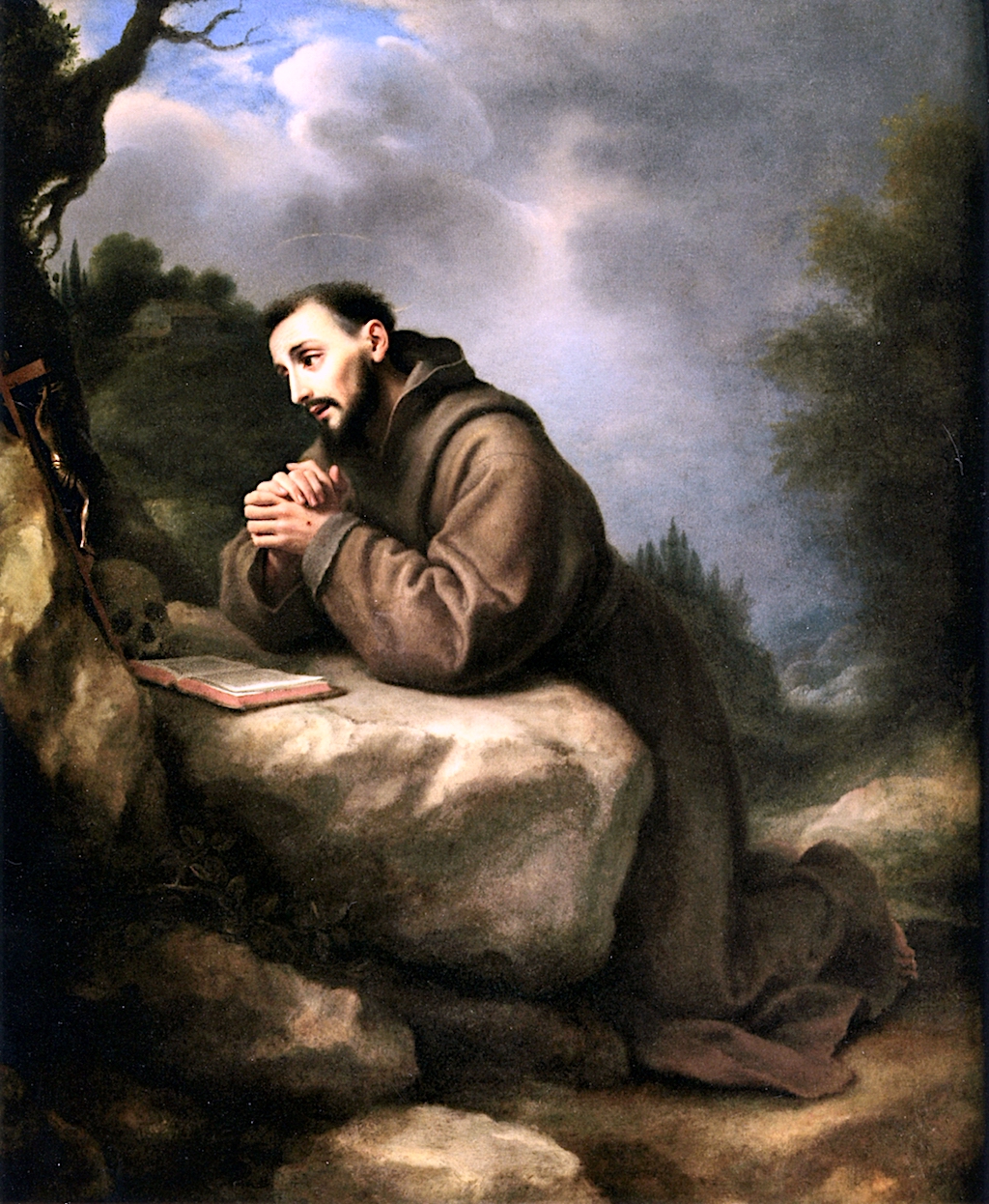 I received an interesting insight through channel yesterday, as I pondered the nature of prayer, and why some prayers I uttered were more effective the second time around, than when first uttered through recitation.  An example of this was when I prayed a traditional Catholic prayer to Jesus, as opposed to just asking for the same thing in my own words.  Prayer often works when there is a need, but there must also be a sense of intention and will involved.

I suspect the main problem with most prayer in church is that it is a mere recitation of words that are not being felt by the people, and so it is likely not as effective as simply reaching out to divinity with an honest request.  I mean, if one concentrates enough on the traditional prayers, they will garner a response if the need must be met, but I have been more successful when I concentrated on my own intention, rather than reading from a script.  The mind does something differently when the heart is more involved.  The heart must be involved for a prayer to be successful.  Hence why an atheist who is skeptical will likely see no response, why one not invested enough, no matter who they are, is unlikely to stir the Spirit to respond - it's as though the Spirit can't even hear them.  Also - one who works more rigorously with the Spirit will see greater results with prayer, just like one who practises piano daily is more likely to be a concert pianist.

I must learn to adjust what I am feeling and my intention now, when I recite the traditional prayers, because I realize many may not have been effective.  Certainly, I think memorizing the prayer can help let it sink in, but my most successful prayers were ones that were honest, simple requests - opening up, speaking from the heart, and feeling the intention.  Litanies have done little to nothing, because I haven't been feeling them when I pray them, as an example.

Also - I want to mention something beautiful I am feeling now: it is as though my soul is seeing the Spirit more clearly now, there is a lightness about me, a glow that is not seen with the eyes, it is not like a Third Eye thing or a hallucination, nothing like that.  It's a quality of the world that I feel, a lightness, almost like the cinematography of my life has been adjusted, so that it is not as gloomy, even on a bad day.  Days are simpler with less problems, problems that do arise are easier to solve, most days are beautiful.  There is a subtle bliss to my soul, my mind not yet in bliss, but some part of me is, where I find it easier to be empathetic, yes, but not consumed by the pains of the world.  Avoiding television helps to maintain this, but when I inevitably get some bad news from a source online or a paper, it does not affect my world like it once might have.  Knowing this place we live in is not even real helps with this - one day, we leave this place, the dream will end, be it a good dream or a bad one.  I understand the struggles on the world stage are complex now, I do what I can to improve the world in my microcosm, helping those whom I can make change for, but I do not take on the burdens of the world anymore.  I am powerless to change certain things, so I don't give them the attention I give to things I can actually assist with.  This makes me more useful where I can be, and less bogged down and frustrated.  I avoid commenting on social media, for example, if it does not seem useful or positive - this helps me to avoid quarreling.

Today some friends and I pray a novena to St. Jude, whose feast day is approaching.  Seeing as he is one saint I work very closely with, I look forward to the possibility of seeing interesting results.  I shall make sure to feel the prayers when I utter them.