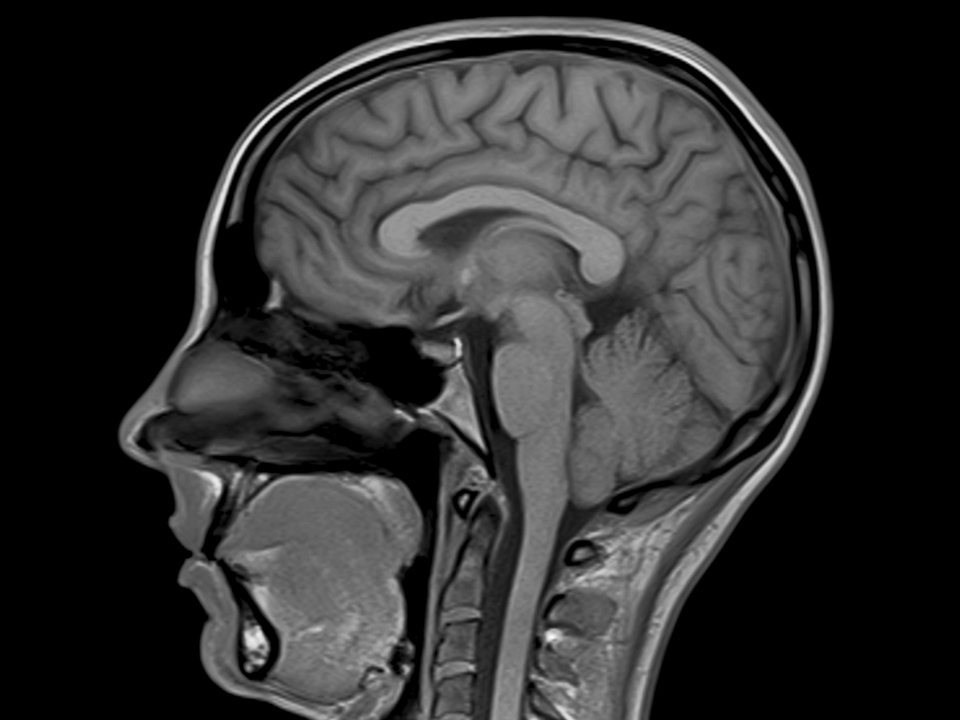 I suspect strongly that there might have been a component of mild brain damage because of the assault on my neurology from the demon, hence why speech patterns were strange for a while, why my intellect took a nose dive, and why other weird stuff that I felt in my mind happened.  I am also convinced that if that is the case, I am making a full recovery.

I have had two kinds of brain scans throughout all of this - one (I think) was a standard MRI, the other was an EEG, but because they were looking for specific things, I never found out if there was any strange activity other than the possibility of what the scans were hoping to detect - and the results proved that nothing they suspected was evident.  For the longest time, there has been a sense of weakness and timidness to some function of my mind - it's very hard to describe, only that things don't exactly feel right, without medication my mind gets extremely anxious and slips into a strange form of paranoia, and even on medication there's something a little odd going on.  Certain sounds are really unpleasant to behold, especially some of the noises used in that horrible autotune pop rap that permeates many stores in this day and age, it grates on my nerves.  I can get easily irritated if something is bothering me one day, even though I have disciplined myself to be less irritable, so I have learned to hide the irritation.  There's a sense of weariness to me on some days, and I need to take lots of naps.

I might talk to my psychiatrist (who is also a neurologist) about getting another brain scan done, to detect any strange neurological activity, but maybe that isn't even necessary.  It seems I have become hyper intelligent in some ways, thanks to work on myself, so if I were to approach her about this, it might be deemed unnecessary for the reasons I worry it's needed.  This doesn't seem to be an intellectual functionality issue anymore - rather, it's a tiredness, a timidness, something that's feeling slightly off.  So I gather that this is simply a stage of my recovery from the assault on my brain.

I cope with this, brain damage or not, with low lighting, a weighted blanket, soft objects, classical and meditation music, and a lot of alone time.  The Spirit comforts me with a kind of caring bedside manner, when I get anxious.  The evening is the loneliest time of the day, when anxiety can creep in, so it's good to feel that powerful presence to relax me while I try to get to sleep.  The crippling insomnia I had several years ago makes the evening, when I am bedding down, a worrisome time, but it's getting better now.  I think Metatron might be the reason I now tend to get a solid night's rest when I sleep.