Becoming a seeker in youth: My decision at age 24... 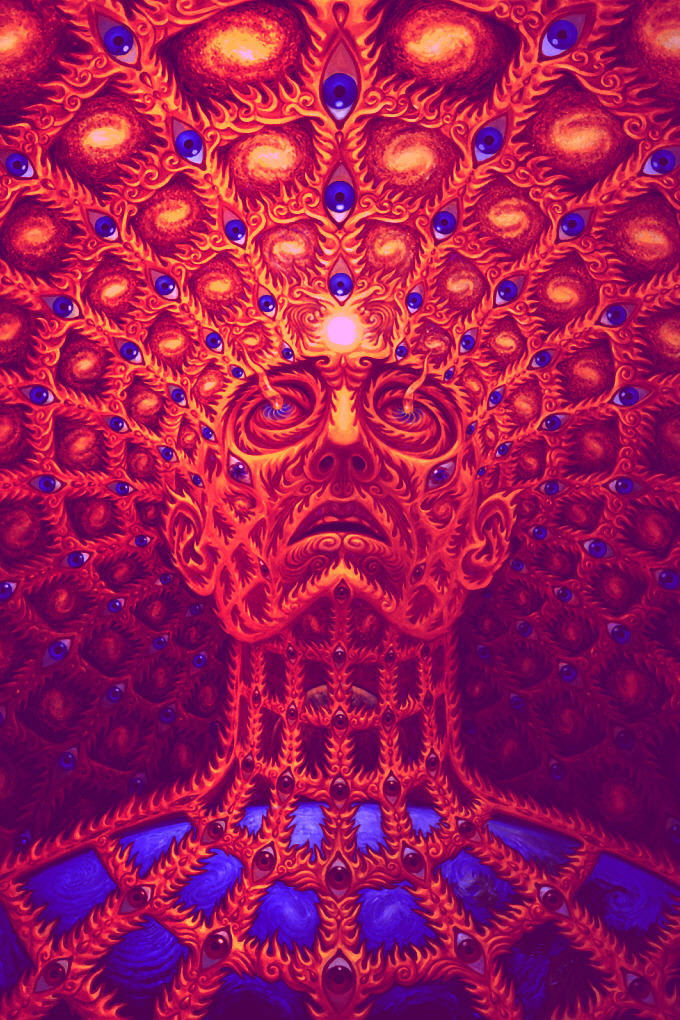 Though I flirted a bit with Wicca in high school, mostly I was agnostic, bordering on atheist, as a younger woman - some of the more miserable times for my mood in life was when I chose not to engage the soul.  Unlike some, I was meant to become a seeker, I would never achieve any satisfaction otherwise, and I realized this at 24, when illusions around me about what I deemed important began to shatter.

I began to have a strange series of dreams demanding that I pick up a spiritual path - in other words, I got called.  Of course, this led to an acute change in my behaviour, and life was turbulent at the time, darkness was about me, so people thought I was either acting out, or losing it, or both.  It was very hard to explain what I was feeling, or experiencing.  I was justly afraid of psychiatry, knowing they wouldn't get it, and would of course go on to be abused by them after I was non-compliant for the upteenth time - they will do whatever they can to control a person who is difficult once you're in their world deep enough... I'm just glad they didn't try to convince family I needed shock treatment.  All my creative ideas might have been destroyed, as my memory is already not the greatest.

As a younger woman (and I joke that this is a materialistic Taurean trait, as much as I question the validity of pop astrology, such as the Western zodiac) I was obsessed about making big bucks, though I had no plans... like so many young minds, I just assumed things would fall into place for me somehow.  There were signs I might have had a career breakthrough, but nothing panned out, and as reality began to hit hard that my so-called "money gods" were not necessarily going to be there for me, I had to seek real gods instead, find my soul, grow it, etc.  The world was starting to get really difficult at this point, on the world stage, and I knew that the material alone would never satisfy, even with money, the way I once believed it could.  So I committed myself to a youth of seeking spiritual riches, not material ones, believing that if I achieved heightened awareness as a younger woman, I might still achieve financial riches as an older one - and, if not, it wouldn't bother me so much if I never did.

Now I still work an unimpressive job, I live a simple life, but I have achieved, for the most part, a level of happiness that I have never known before.  There's almost a "Taoistic" way that I coast through life... I plan for things, yes, but I also go with the flow, taking things day by day, and most days are satisfying in some way.  In perhaps 5 months, I haven't had one bad day - I have had irritants that have come up, but they were dealt with quite well, and I moved on.  I have a healthy relationship with death now, being a medium... I know that the soul lives on, and I can visit with spirits when they drop by.

In my gut, I somehow know things might even turn out ok for me financially, in the long run.  I am glad I devoted myself to this over the more common pursuits.  I see a lot of stressed minds out there, fretting about many things, minds of lives doing more impressive things than I with work, and yet feeling little satisfaction with it all.

I am not done growing, of course... it will be interesting to look back at this in a few years, when I hit 40, and see where I am at that time by comparison.