The Taming of the Shrew: Conquering anger... 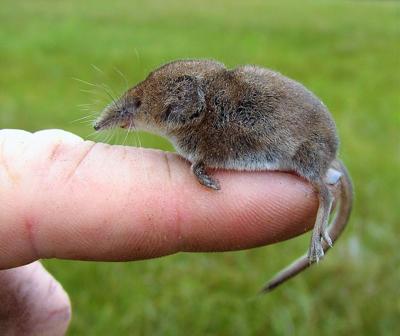 I talk about a lot of enraging things on here, perhaps there may be a tone that is apparent through the internet as a result.  Life has been challenging, and I have had to bump up against some pretty frustrating systems.  I assure you, however, that anger is not an emotion I allow to consume me much anymore, and I am better off without it.

Anger is a pretty popular, common reaction to the strangeness and cruelty of the world right now, and this article might sound trite coming from a white woman like me, but anyone who knows my story would agree that I have had to suffer some pretty outrageous stuff.  Anger was not serving me, it might have poisoned my health if it had continued - because I could come to a place where I could let go of it, I did, and I think much clearer now, and can organize my thoughts much better when expressing myself passionately to initiate change against an injustice.

It was not a healthy kind of anger when I would allow this emotion to consume me - I had a bit of a cruelty streak, as a matter of fact.  This was not a serious anger management thing, but it was also not a quality I liked in my otherwise gentle nature, and I knew it had to be stopped somehow.  The beginning of the taming of this quality came from arrest - it forced me to calm down, out of the fear of punishment if I didn't.  After a while of this, I began to get used to it.  Now, with my spiritual practice, I basically have gotten rid of the rest of it.  Sometimes it creeps up again a little bit, but nothing like it used to - I seem no longer poisoned by a strange adrenaline, but rather I feel a passion to voice myself against injustice, and I can express my feelings much clearer, with a fiercer tone that is in control in a way it was not when the poison of anger took over.  It is the King of Swords in a controlled, firm way that is more intimidating than anger in some ways because it isn't poisoned by rage.

Anger can be an understandable reaction, but I feel an impassioned, controlled emotional response is the better option when something needs to be addressed in things like politics, as an example.  Unfortunately, the West, especially, thinks a certain way right now, and that might not be possible for most minds.  This took an exceptional amount of discipline to achieve in me, and I am not even sure how I would respond in certain circumstances, only that I have curbed my anger now to be virtually non-existent, in most common day scenarios that are a little frustrating.  Anger, if I display it at all, is always something I regret showing the world, if and when it comes out.  I may be a bit sassy sometimes, but that's a naughty playfulness in me, not anger.

I long for a kinder world out there, where people naturally can let go of their rage and find the good in each other, despite how frustrating we find the differences in the way we perceive things.