Making peace with my abuse history: An ongoing struggle... 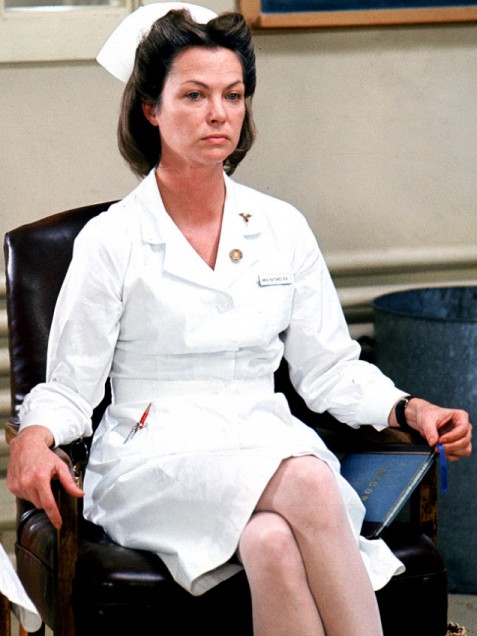 It's rather hard to process the amount of spiritual/systematic abuses I have had to endure.  Aspects of Catholicism, as a faith, not a church, seem odd to embrace considering my liberal angle, but something about finding gems out of the agony of existence calls to me, after a lifetime of maddening experiences with abuse.  Therapy kind of helps, but there seems to be a limit to how much it can do for me sometimes, I'm hoping that time will be the ultimate healer, provided the abuse, which seems to have stopped, does not return.  I have called out CAMH repeatedly for being abusive, but let's point out some of the other systems out there that should be shamed for the way they treat people in pain.

I went to the Etobicoke School of the Arts for my high school years... it was regrettably one of the worst choices I could have made for my education.  The art training was actually quite good, but the politics of the school are horrendous.  Here we have an institute that touts itself as a leading arts intensive school for creatively gifted kids, but ultimately it proved to be a place that champions the Norman Rockwells of the world while throwing the Jean-Michel Basquiats under the bus.  They do not understand artistic temperaments, and they certainly did not understand me.  Racist, ableist, and probably sexist too (as most high schools are), ESA is rather infamous now for some of what it has done to its POC students.  They are also notorious for favouring Eurocentric forms of artistic expression.  In my case, I was mistreated because of ableism, ableism for a disorder I didn't even have, discriminated against without a doctor's note involved - when I was in need of help, I was punished, hence why I don't bother asking for help from anyone anymore.  Shame on them.  Burn ESA to the ground, and start over.  This place has an agenda about what art should look and be like, and if you aren't one of their precious golden children who poops out the kind of glossy tripe you'd find in a dental office waiting room, you are nothing to them.  Don't go to ESA if you're an artistic genius - go to an alternative school instead.  Or Rosedale, if they're any good, I'm not sure.  ESA is bad news.  They betrayed me, they dishonoured me, and I can't recommend them to anyone.

The legal system is insane, but that goes without saying.  The heavy handed gavel of the law came down on me so hard because of law and mental health that I am still reeling over it, many years later.  This shit doesn't just happen to bad people - it could happen to anyone feeling vulnerable enough.  I firmly believe that perhaps the only reason I was not a victim of murder at the hands of an officer, or police brutality, is because I am a white woman.  At one point, for a minor "offence" that seemed ridiculously poorly treated, I was shackled to several other women in a police wagon, and led around barefoot amid broken glass outside of a court house - apparently, my shoes were too weapon-like at the time.  There were lots of weird tests with needles to rule out street diseases - before I consented to these tests, being too weary for needles at the time, I was forced to wear a mask.  I have a feeling I was treated as badly as I was because I lived in a rooming house in Parkdale at the time... they probably thought I was prostituting myself for crack or something, when in reality I was a wounded bird in spiritual crisis and had already been abused by CAMH, fearing a return to them to curb what was going on, leading to arrest.  When the law got involved, I willingly took the meds in pill form to avoid any more forced injections, the way everyone was treating me in the system was hard enough that I couldn't stand being punctured in that way any further.  Any additional humiliations were just too much to handle at that time.

I worry that my work in comics and art is not enough to fix my reputation in society.  I worry my reputation is destroyed in a way that can never be remedied.  I also hate that people often associate my work with schizophrenia, and I regret calling my first graphic novel 'The Psychosis Diaries', having been gaslighted to death by my year long stay in CAMH, which led me to second guess my original understanding of my issues.  It sometimes makes me want to abandon art altogether, and disappear from any attention I once publicly received as a creative.  Am I poverty/"mental illness" porn to people, and nothing more?  I don't want to be.  Better to disappear completely than to be infamously represented.  I am starting to understand some of the words of St. Therese of Lisieux in 'The Story of a Soul' better, but perhaps not in the same way, about wanting to disappear.

It makes being a real nun seem all the more enticing, when I really think about it.  The cloistered life could be nice.  If you can't beat the Hierophant, join the Hierophant.