Something glorious this way comes... 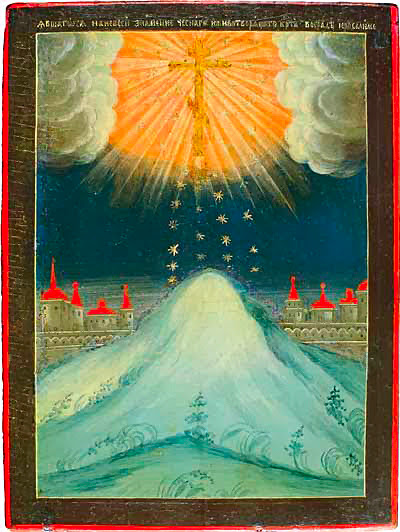 There's a beautiful spiritual presence around me, since yesterday, that came in while some friends were over watching 'Novitiate' with me (my third time watching this lovely film about a young nun during the era of Vatican II).  I have some suspicions of who/what it is, but I think it's best I not reveal too much on here about this, in case I am wrong, for fear of being incorrect.  One friend, who is very aware of the presence of spirits (and who even sensed at the same time I did when my Dad was visiting yesterday, without me telling her at first what I was picking up) could also sense this glowy, dreamy soul.  My channeling is much less accurate than I want it to be, so I can't exactly grasp everything that is going on, but I certainly sense in other ways.  This is kind of a radiant, soft glow - like a loving warmth.  One of the loveliest feelings in recent times has been having this presence around.  What a nice change of pace from being attacked by a demon!

Apologies for all the times ahead where I will likely have to correct what is truthful from what isn't through channeling - I am still not completely clear, though likely much clearer than I used to be.  Sometimes information comes through that sounds interesting and wise, but is later corrected with something else that sounds more likely.  This is kind of like peeling back the layers of an onion, trying to get to the heart of the truth.  That's why my blog is a documentation of my progress, so I can go back on here in time and say - ok, that was correct, that wasn't, and look at how far I have come.  Already, I feel more goodness and light in my life than ever before, despite what I have been through, and what's been through me.  The "darkness" within is tame, and lifting.

(BTW, I want to point out, if it's not already obvious, that "Sister Penance" is not a parody of real nuns at all (whom I greatly respect, and am not trying to disrespect on any level) - she is a parody of silly blasphemous fetish nuns.  There is a degree of mockery of right wing church politics that rub me the wrong way as well, but mostly she is a clown who is also a sincere devotee and mystic.  I also want to state, on the flip side, that I am kink positive, so it's not like I am throwing that group under the bus either.)

I am looking forward to the month of July, which I hear is bound to be glorious.  Makes me wonder what is to come of my convent stay, which falls on the first weekend of that month.