Why humans are hardwired for religion... 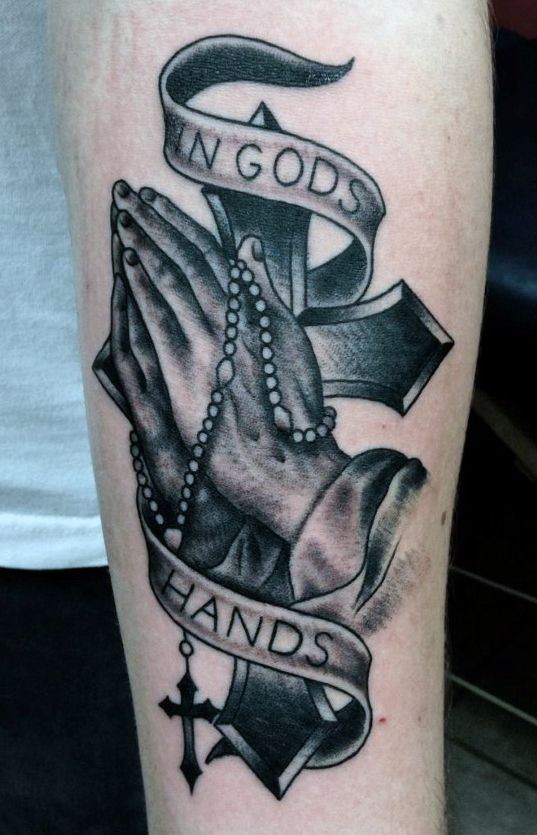 I have this deep rooted opinion that humans, by nature, are religious - in fact, it's needed for them to be satisfied, to survive.  Not so much in the sense that mainstream religion is the answer, only that the need for healthy religion is apparent, and, especially in this day and age, it is needed moreso than ever.

An atheistic or agnostic person will unconsciously still seek out experiences that mirror religious practice, even if there is no association made with spiritual usage - one might tattoo or ornament their bodies in some way, collect items that have significance, consume substances to experience altered states, dance, have certain rituals in their lives, or adopt alternative lifestyles to fulfill a need or purpose.  This is a bit deeper than just things that humans like to do, it's pretty necessary that they exist for humans to survive, adapt, and grow.  Societies that rely on spiritual practice understand this well.  Humans crave religious practice, even if they aren't religious themselves - there is a need to supplement somehow, kind of like a vegan who enjoys veggie-based meat products, or a lesbian who uses a strap-on.

It seems that the caveat of the Age of Reason, where much of humanity took on a more atheistic approach to understanding existence, deciding that after death there is no more, was that there was a desire to create a sort of "Heaven on Earth" scenario, in which everyone became driven to live like kings, thus birthing things like capitalism.  But the Earth herself cannot sustain this lifestyle for all, considering the number of humans in existence, so it exhausts her.  If religion, when done properly, was adopted more universally by the world, the understanding that there is more that lies beyond this mortal plane would, in my opinion, lead to less desire to "have it all", in the material sense, on this plane, because satisfaction would come of connection to Spirit, and the joys that this connection brings.  One does not need material riches so much, when they have spiritual ones.

Fortunately, there seems to be a rise in more Earth-based religions as of late, the desire to serve and know the Goddess is on the rise, the rejection of the Patriarchy that has corrupted great religions like Christianity is playing out in the exploration of what more Pagan-esque style spirituality can bring.  Unfortunately, I see that many get things a bit wrong - there is an idea that the Devil is a sly rebel, one who thinks for himself, an impish trickster - what could be more "badass" than rebelling against God Himself?  But the Devil is not true punk - he is in fact a kind of conformist in the worst sense, he has corrupted our connection to the Shekinah, he has corrupted religion, he has brought anger and hatred and madness to the forefront of human thought and emotion, butchering the connection humanity had with its ties to nature itself.  He is so clever, people get him wrong, assuming he IS nature, assuming he would "get" them, so things like Satanic religious cults are cropping up a lot lately, with the wrong ideas, and it concerns me as to what will happen to those who adopt these practises who actually see results from them.  Satan is not nature... the Goddess is nature.  She needs to be listened to, the Devil needs to be rejected.  When people turn to cursing corrupt politicians with practises of some of these paths, they are fighting fire with fire... it does nothing.  Because it does not serve the Devil to remove a bad man from power, the curse fails.  This is not how Spirit operates.  Satan will never reward those who are good... he makes kings out of fools.