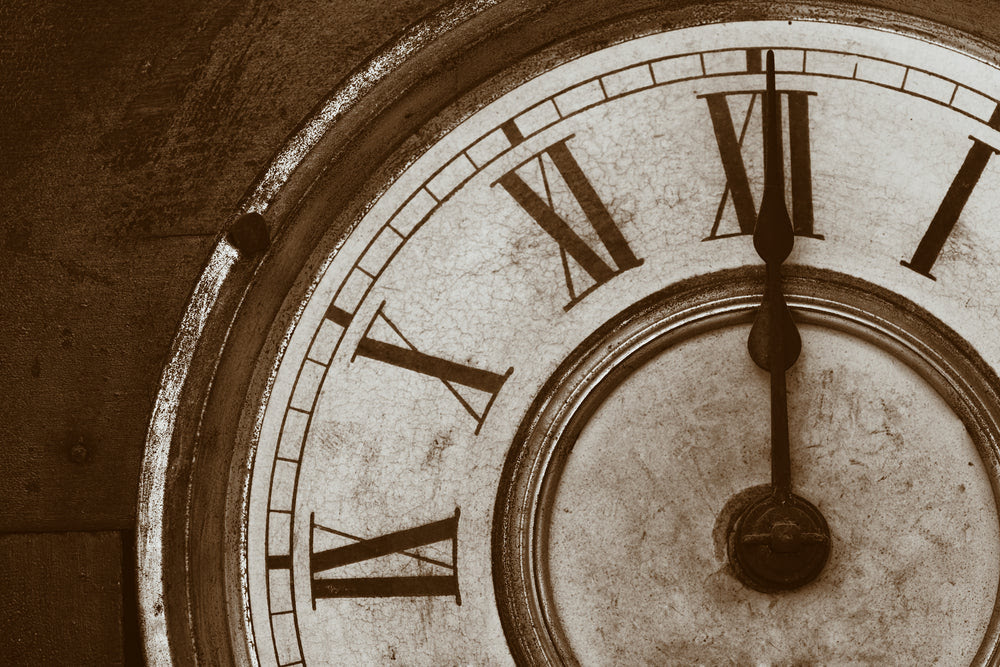 I was very tempted to do a post about celebrity past life readings I have received, but decided ultimately that that would be verging on tacky, and I'm not even sure how accurate I am, or how a famous person would react to some of what I have to say, should they not like the information.  But I will say that when I read my dream mensch, Udo Kier, I found out that he has a tendency to come back as exceptionally beautiful specimens, and was equally gorgeous as a young man in his last life too.  I doubt Udo would have a problem with me saying that!  <3

One of the most joyful schadenfreude moments I got out of this was in reading a former psychiatrist who had seriously wronged me (and had also wronged a friend of mine), is publicly known for being a bastard who doesn't care to listen to what his patients have to say, and who fills the minds he treats with lies about how dangerous it is to ever come off of psychiatric medication, saying it will cause brain damage, even when it is done properly.  In this life, he is a bad shrink, he is an ass - in his last life, he was apparently a vicious serial rapist who murdered some of his victims, and was so sick and disgusting that later in prison, he was murdered by other convicts.  WELL!  I suppose corrupt psychiatrist is slightly better than serial rapist/murderer, but having been under his "care" I can't say it's by much!  ;D

So this is my new party trick, reading past lives now... but I want to be ethical about it.  I am not sure how I could tell a good person in this life that they were an awful person in a previous life, so perhaps it should only be revealed if someone is dying to know.  Spirit now chastises me a little bit about publicly prying into the private lives of others - understandably so... it starts feeding me obvious nonsense, like spinning the cards and talking about things that make little to no sense, or that sound silly.  I guess it's not just a case of growing as one who can actually do this, but of understanding what is ethically just from what is just plain exploitative.  I am a well meaning person, but this is in a way like a new toy that I have yet to figure out - I need to be respectful.  (Yes, I have a naughty streak, obviously!)

I tend to also read about how my day will go - I pull a card to see the vibe of what I'm in for, what I can expect.  Tonight I am bracing myself - supposedly it's gonna be a frustrating shift.  One time I pulled the Moon card for the evening, thought it would apply to the tone of the shift, the shift went well, but later in bed I was feeling anxiety and worry about my station in life, and my psyche.

It'll be interesting to see how accurate I grow overtime.