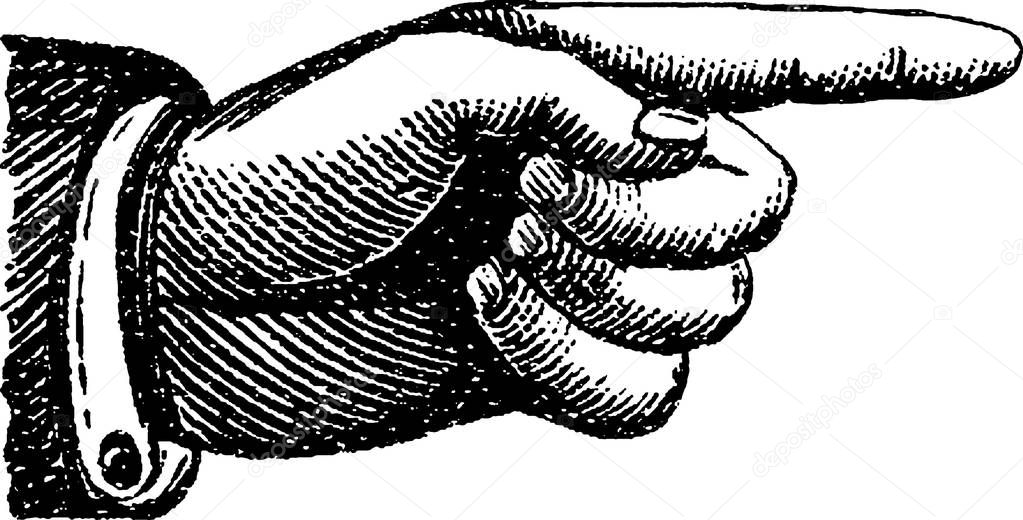 Between the fact that rapists often walk free after court battles, their victims being put to task on the stand in a humiliating fashion, and due to the fact that I found court experiences so traumatizing that I never want to set foot inside a courtroom ever again, I did not report my rapist.  Most people didn't seem to get this - they seemed to assume I had some kind of "responsibility" to report this person, as if the blame was suddenly on me for not doing anything about it.  My analyst thankfully got it, understanding that women rarely see justice in these situations, and said that if I didn't want to make a case of it, that was my choice.

It's been about 13 years since the event happened, so I feel I should mention a few things about this.  First off, I have to explain some details about what I described in "The Psychosis Diaries" - that rape scene, though heavily based on true events that transpired, had some critical details changed.  The reason I did this was because I was too unnerved to discuss the intimate details of the rape, especially considering how psychologically vulnerable I felt at the time of making that comic, so certain things, like the actual orifice that was raped, were changed.  I am not even sure what the rules of tasteful writing say about doing something like this, but I figured that because it happened to me, and was not just fiction for the sake of shock value, I was allowed to change things.  Would I be more honest if I were to write it again?  Would I even include this scene?  I'm not sure.

It's time to out the disgusting creature that did this to me, seeing as I won't ever be reporting him to the authorities, whom I don't trust very much these days.  His name is Kenneth Grimes, and he is someone who would hang near Bathurst and Queen, when I was trying to see about volunteering to help less fortunate people in that area at the time, while I was trying to better myself.  There were no programs available to sign up for, so I began to just hang out and talk with people from that corner who were either homeless or verging on it.  Things got messed up, I trusted him, he got me alone in a room, and it led to the incident.

I am now at a point as a person where I will fight harder to prevent men from doing things to my body ever again.  I used to be more passive about allowing sickening men to touch me - now I will show them my inner Rottweiler if they so much as lay a finger on me... I have had it.  One time I exploded at a sicko who started fondling me while I was in CAMH, and he immediately backed down.  When I told the psychiatrist there about the event, she said I had behaved inappropriately, that I should have gone and fetched an orderly to stop it... cuz good girls don't defend themselves, I suppose.  Horseshit.  Just another reason to hate that place.

So yes, I am outing you, Kenneth Grimes, you rapist... may karma smite you for this, I hope you never harm another woman again.