My voice is changing... AGAIN! 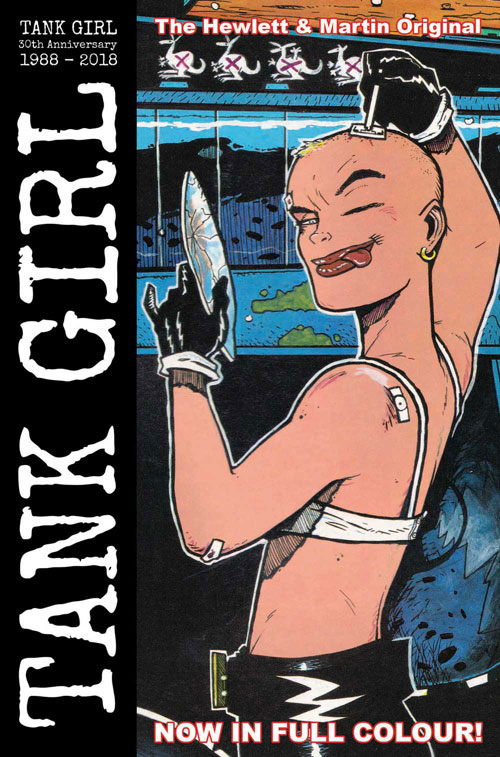 My voice is again changing somehow... now I sound a bit like how I imagine this version of Tank Girl would sound (sort of like Lori Petty's version of Tank Girl in a way too - right now, it's slightly higher pitched, scratchy, and playful, but with nice tone too).  I am not sure what the end result of this will be, but something dramatic is changing about it - I hope I sing well again at karaoke tonight.  (I guess I thought of Tank Girl for this voice because I looked a bit like her when I was very slim, in my early 20s, and with a mostly shaved head.  I didn't have her confidence at that time... now I do!)

An update on the residue from having battled dark forces: it's still there, but nothing is really dark about it now... it simply makes the quality of any relevant channeled information less clear, so that the general idea comes through, but is slightly murky with the wrong language to describe details.  There's a silliness, as opposed to a bleakness now... nothing is truly upsetting about it.  It simply is there, is fading, and as it fades, is less obtrusive, and less irritating.  So I imagine, as I had before, that there is little I can do with practice to accelerate the deterioration of this, but be patient.  In my soul, I know I am fine... it is only the mind that is not 100% sure at all times, being impacted as it was by this.  But I'm sure as heck more confident that all will be well than I was before.  I haven't had any panic moments in a very long time, and my desire to put myself down is pretty much gone.  I am still a self-deprecating person sometimes, to some extent, but playfully so, not in a self-sabotaging way.  With this new personality shift, I also have greater ease with frustrations around me.  I do get the sense that the Self is really beginning to take command.