My cadence has changed! 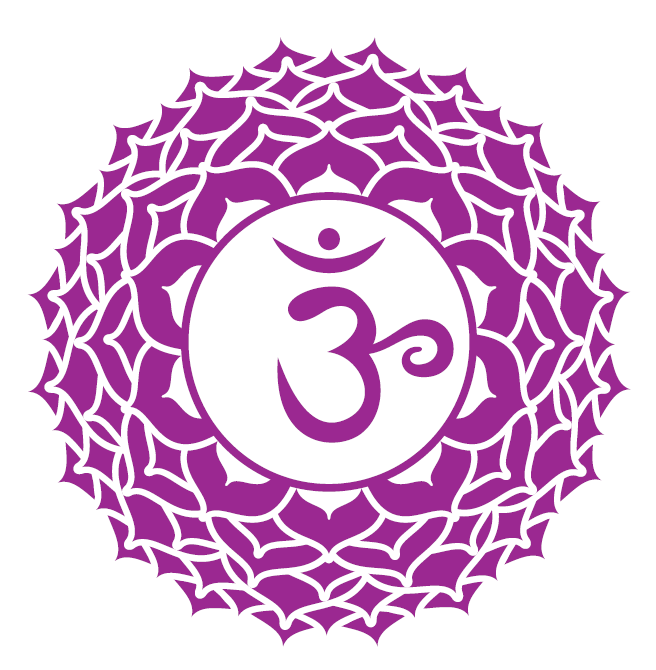 There are indeed some powerful shifts at play in me, as was predicted by the channel recently, when I was at Celtic Liturgy.  The Friday following that event when the channel opened up and spoke to me, I began to feel interesting sensations in my head, which were only slightly distracting while attempting to do my shift at work that evening.  What followed was a stream of finer information when utilizing the tarot to psychically open, which may still not be the finest information, but there was a degree of wisdom and advice to its quality, as though some facet of me that may have been dormant is now opening up.  Perhaps the Crown aspect of consciousness is at play in this on some level... something is happening in my brain, and I am fascinated to observe it.

Now I can open to pose questions about various subject matter, and fascinating insights come of the questions I pose.  There's a quality to my cadence that is very different from what it was, I observe it, and so did my analyst when I saw him yesterday.  It's as though I have a stronger grasp of various concepts, and a better way with words when presenting my ideas, and it flows more freely, in a way that makes greater sense.

One prayer I had uttered to Metatron very recently, that I may or may not have mentioned on here before, was for a change in my personality that it may reflect, and be more like, my Self.  Perhaps this, among other things, is a result of this request.  There is a very acute nature to this change, one I can feel, as though a physical sensation, and a quality to my understanding of things, as both channel and contemplation conjure ideas, that is richer than it was before.

So this post is simply an update on what I had mentioned in my Ash Wednesday post, that what I described was not mere hyperbole, but in fact a true premonition of a change that was to follow.  As it changes again, which I sense it will, I will expand on what becomes of it.