Cleaned house a bit on here... 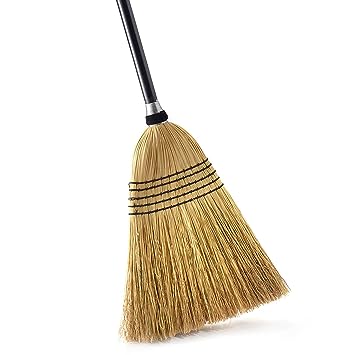 Sadly, I deleted a few of my funny posts on here, for fear that they were a bit too silly, and also that any fundamentalists who wanted to would give me a hard time for what they would likely interpret as me mocking religion.  I might take this new blog in a more serious direction as far as spiritual articles go... I might not.  But I should probably avoid posting anything that could truly offend... there are a lot of assholes out there.

I think I should probably talk to my friend the United church minister about the transmuted rosary... he's a former Catholic himself, for one, and probably more receptive than most Catholic priests might be, I would assume.  I am still not sure what to make of this phenomenon... it is the most remarkable proof of God I have had thus far.  Anything else could possibly be explained away in some stupid way, but this - at least the people who saw the original item know it's legit.  (I guess the scientific explanation is that the rosary changed because it doesn't in fact exist, because reality doesn't exist.  Weird science!)

I have been thinking about that idea of converting to Catholicism again... I seriously doubt they would even want me.  I am too quirky, too radical, and borderline too "witchy" to be accepted.  I guess what I am doing right now is fine... praying the rosary, invoking and working with saints, anyone can do that.  Maybe I don't need a church.  But I certainly love Catholic spaces more than any other churches.  It's still kind of a mystery why there is such a draw.  Maybe it's not so bad to identify as an Anglican practising "folk Catholicism" after all.

Now I have to finish off the remainder of a box of dog cookies because our 'Showgirls' movie night happened but there's still many cookies left to consume.  You're probably thinking they're some dreadful, meaty things, but they're actually sweet tasting, and are bettern' Girl Guide cookies!  Reading the ingredients, there's nothing sketchy in there.  They simply are marketed for dogs because they are dog safe - they look like dark and vanilla Oreos, the "chocolate" ones are in fact not chocolate, but molasses flavoured I believe (the vanilla ones are better), cuz chocolate is lethal for dogs.  I guess they're designed to be shared by dog and owner alike?  Anyway, if you too want to have a 'Showgirls' doggie chow movie night with tasty dog treats, here is the brand: "3 Dog Bakery" - you can get 'em in the pet food section at Walmart: 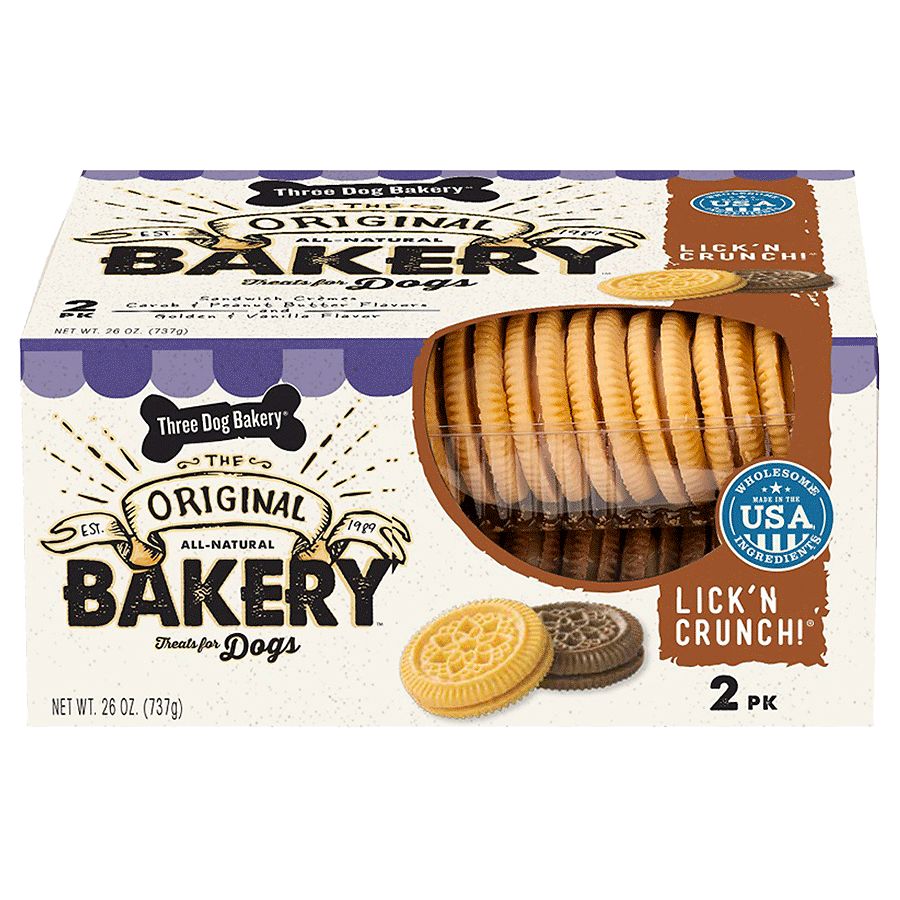 Honestly, you'll probably keep buying 'em because they're really good and it's just fun to freak out guests you have over for tea by plopping down a box of dog cookies in front of 'em.

PS: My effortlessly funny friend recently had a birthday party where she blindfolded her guests and handed them a random cookie, declaring: "Now we're going to play: Is it for people -or- is it for DOGS!" - it was she who introduced me to this brand.
Posted by Sarafin at 19:19