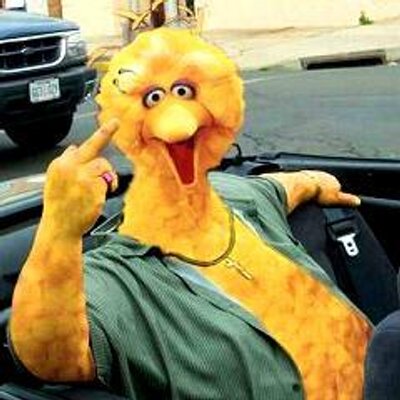 It's possible that I might have had some strange astral shit happen to me with this demon coming in, that marijuana opened me to that shit, and that I saw all those crazy visions because of the astral plane opening up.  The latest spiritual experiment is to see if I can close communication with the astral plane, to see how that affects things.  Wish me luck!

I don't know enough about the astral plane - I didn't research it enough, only a bit when I read up on kundalini, that entities can come through it and can really muck a person up, and that the celestial plane is a much better one to work with (it's higher, of course).  So it's very likely that any residue that remains that is causing mental confusion and shitty channeling is on the astral plane, so if I can close that down, I might be sitting pretty in my ability to perceive psychically, and to come off of medication.

One of the weirdest warnings that pot was PROBABLY a good thing to stop smoking was some strange marijuana induced vision of my dear mother getting glittery dust thrown into her face, which cut to a shot of Big Bird from Sesame Street.  Then it cut back to my mother excitedly exclaiming: "I'm BIG BIRD!  I'm BIG BIRD!  I GET IT NOW!", like she had finally figured it out.  It was proceeded by some strange Big Bird related imagery that looked straight out of the art from the Primus album "Tales From the Punchbowl"... I laughed, nearly blacked out and peed myself, but was able to gather my composure and leave the venue I was toking up in before making a scene (or a puddle, for that matter).  Unfortunately, I didn't heed this psychic warning at the time, and it was only much later (and with the help of St. Jude) that I was able to butt out when things went from being comically strange like this, to just plain ugly.  So yes, as you can imagine, I am being cautious with the weed now, after all of this, after giving it more thought.

Makes me wonder if so-called pot induced "schizophrenia" is just weird astral shit happening to a person's mind, or if it at least often is.  Wouldn't surprise me.  Pot seemed like a kind of psychic trigger that started a lot of this... it might have helped me develop in some ways, but it also did some strange shit on the side.

I'll update the blog when I know if there's a change based on this recent revelation.  God, I need this shit to stop so I can move on with my life, and so I can have more fun with my soul.