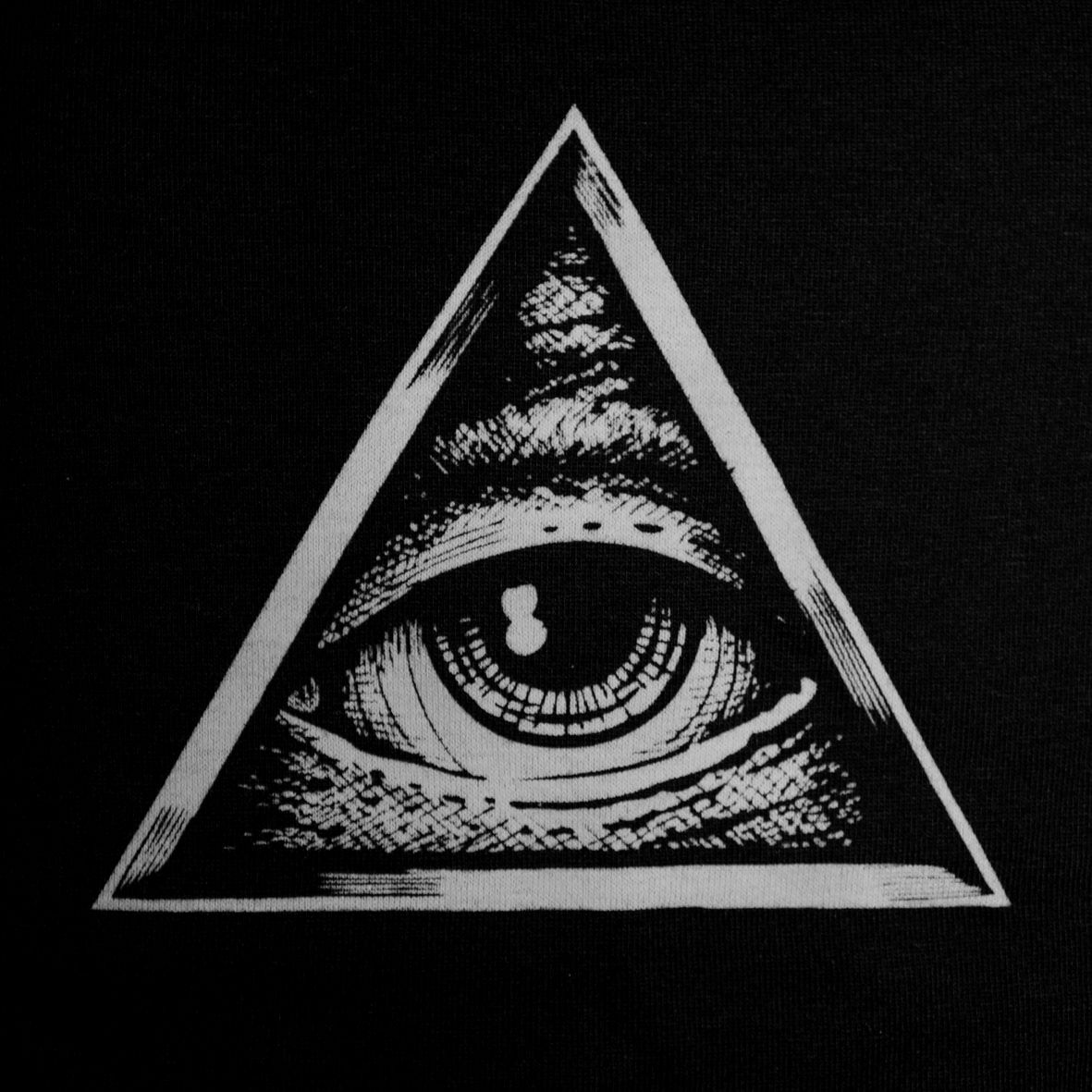 Visions are mostly toned down for me these days, thanks to medication.  But sometimes, like recently with the Eye of Providence that followed after the sweetgrass smudge, a strong one will still come through - when this happens, I take it as a serious sign that I should pay attention to.

Witnessing a vision within the window of the psyche is a bit like envisioning something in your imagination, only that the "volume" of the image is at full blast, so it's just like watching a movie in your mind.  Active imagination probably played a major part in many visions I had, which is something else I talked a bit about in a previous post.  Active imagination is something Dr. Carl G Jung discusses in his writings, and is an experience that influenced 'The Red Book', which is a fascinating (if a little challenging) read.  Basically, the unconscious becomes conscious, and the imagination becomes interactive, allowing the perceiver to play with it at will.  Normally, this is safe for a rational mind to engage in, but because of the asshole spirit inside of me, my active imagination became very dark, and I was swamped with horrifying shit.  I would try engaging with it in a whimsical way, but then something nasty would happen to it, at full volume, often causing me to writhe and cower, at its worst.  So, unfortunately, the "video game of the mind" I was playing with had to be toned down with antipsychotics, to get any chance of functioning in this society again.  Now that the spirit seems to be gone (here's hoping this sense of peace continues) I may try weening down off the pills in the months to come, little by little.  Psych meds take a very long time to come off of properly... withdrawal is a bitch.

Some of my visions were so damn hilarious I was constantly snickering - for example, if I was with a person at a restaurant and I concentrated just a little bit too much on the imagination, I would get a still image of that person in my psyche, often with a bewildered expression on their face, as if from an unflattering Polaroid picture, and then some scrolling computer text would comment on them in the third person in some way.  Floating icons and graphics would appear, as if from a software interface... it was like some strange computer game.  Other times, if I imagined someone, I would get this crazy animation of them, as if only 2 or 3 frames of animation of their face (again, often very unflattering stills, making it funnier) paired with some hilarity coming through in the form of scratchy voices, cheeky disjointed poetry, unwritten musical symphonies set to techno, or bizarre cartoon animations.  So if I wasn't screaming in pain because of uncomfortable sensations, or crying out of fear, I was laughing my head off... hence the idea that I had mania.  No, it was never mania... it was the funniest Adult Swim cartoon show of all time running through my mind at all hours of the day.  Idiot psychiatrists never bothered to ask what was going on in there... they just drew their own dull, biased conclusions.  Boring people with boring minds making boring decisions about me.

Though I miss the good stuff that came of this, I am not sure if I could cope with this crazy shit constantly in my head again, even without the bad influence in me, so I am reluctant to leap off of the meds at this point.  If only I could just get it once in a while, say, when smoking a joint or something.  That would be enough, because it could inspire some amazing art, that's for sure.  It probably is just a phase in growth, anyway... a phase I will move past as the soul makes progress towards Sahasrara.