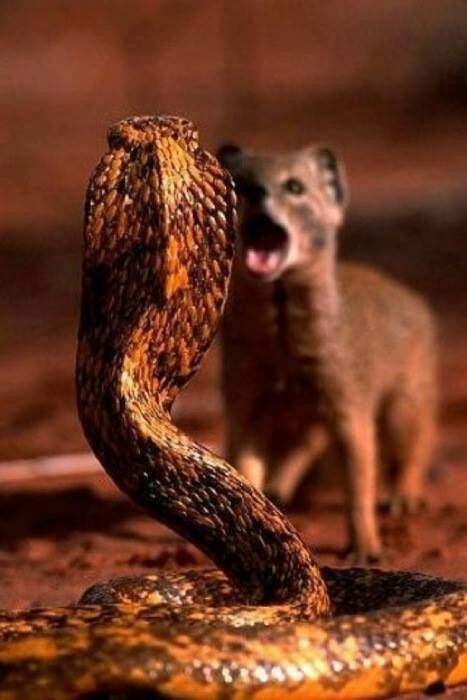 So... I've described some excruciating horrors in previous posts, of the pains of spiritual assault, and how bad it can get, whatever it was that attacked me.  Perhaps you're wondering how I was able to withstand this for 12+ years, still smiling, able to cope?

First off, antipsychotics, I sadly learned, became a must to be able to stay out of the asylum.  They didn't exactly do much more than tone everything down, I still had horrible shit going on in my psyche, awful sensations, a chronic sense of dread, everything... but it was like the volume was turned down when I took them.  Trying to convince the psychiatrists this wasn't a schizophrenia proved impossible, they were trained the way they were trained, and that was that.  So, in one case, a doctor jacked my Seroquel XR up to 1000 mgs, giving me tachycardia, and it was no better in my head than it was on only half that dose.  The drugs seem to have some disabling effect where brain centres are shut down due to blocking dopamine, but of course, this being spiritual torment, they could only ever be a bandaid, nothing more.  The problem would persist no matter what dosage or drug tried.

I had to give up sweet blessed marijuana, my favourite substance, to prevent things from getting worse.  This became evident after smoking a joint one time led to a paranoid delusion of having had an aneurysm that was so strong I called an ambulance and went to an ER to get scanned.  Pot is kryptonite to me now, I can't smoke even 4 tokes without things going sour.  Oh, how I long to light up a big fat joint and listen to music again, but I haven't been able to do it in over a decade because of this asshole spirit.  I don't exactly know all the ins and outs of marijuana and how spirits can get in when you smoke it, only that it lowers psychic defences and can lead to horrible complications if something nasty wants to fuck with you.  Once this is gone, I may try it again someday, but I have to be absolutely 100% sure things are fine.  I can still drink alcohol, but I never drink excessively anymore.

Then there was the time (and I find this hilarious now, BTW) that I went to a sex store to buy bondage equipment.  I was sick of walking around with choke marks and cuts and bruises all over myself from all the self abuse this thing drove me to do to myself, so I decided to buy something to keep me safe.  The lady who helped me pick out some leather cuffs thought it was the coolest thing she had ever heard while working at that job, that I was some possessed woman coming in to buy bondage gear for protection... I told her it actually really sucked but I couldn't figure out what else to do.  I also bought a length of shibari rope, but after I got home I quickly realized that I hadn't thought it through enough, that it was a fruitless venture, for I would need someone to tie me up to guarantee my safety, and I sure as hell was not going to ask my thieving roomies and their drifter friends to do it, not just because of how embarrassing that would have been, but because I might never see my precious iMac ever again.  Waste of money... the gear was later given away at a clothing swap.

I used some relaxation techniques and would often take long evening walks just to distract my mind, as much as I could, from this.  Sometimes I was afraid to listen to my headphones because I felt like I was being tortured with sound, my consciousness would literally feel like it was being warped.  The "devil" liked classical music, as do I, but sometimes I just wanted to listen to my gothic synthpop, and when I did, it would get angry at me.  I unfortunately threw out some perfectly good headphones and a portable CD player out of fear because of this, and one time in 2012, when it got the better of me for the very last time, I trashed my apartment, and many beautiful things were also thrown out.

Ultimately I just had to learn to pray all the time, to try various rituals and practices while living as quiet a life as possible until things got better.  Also, it helped that I have this interesting reaction to my own suffering - I find it rather hilarious.  Don't get me wrong, I don't like the suffering of others, I hate hearing of injustices, but when it was me going through it, it got to the point of absurdity after a while where I just could not stop laughing about it.  This is not a masochism thing, I actually have confused my mental strength for masochism for a long time... I actually cannot stand psychological pain at all, but I am fascinated by it in a way, I find it a riveting thing to laugh about, so it's actually tolerable, at least to a point.  It's probably why I was able to withstand being immersed in the idiot pseudoscience of mainstream biopsychiatry as an inpatient for so long, my life dictated to and controlled by the pharmaceutical company sell-outs presenting as doctors who peddle it.